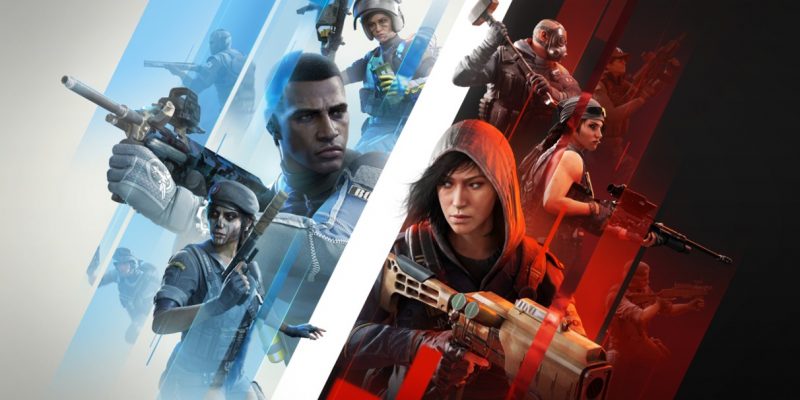 Rainbow Six Extraction was delayed last month, but if you were expecting Ubisoft to keep mum on the game, the company wants you to know that you’ve got another thing coming. Specifically, you’ve got an event heading to Rainbow Six Siege called Containment, and it’s meant to hype us up for the upcoming new game. But what exactly is Containment, you ask? The event has a purely PvP focus, and is only going to be available for a limited time — so, you better get a move on. It kicks off on August 3 and is set to end on August 24, giving you three whole weeks to get your fill.

Containment is strongly inspired by Rainbow Six Extraction. It’s set in Siege‘s Consulate map, although it’s seen a few changes. The Chimera Parasite have completely overrun the map, where players will take part in an entirely new game mode called Nest Destruction. The mode will place players on two opposing teams. There will be the REACT agents, who will function as attackers whose goal is to lay waste to the nest protected by the Protean defenders. Defenders will get a boost to their health, as well as Oryx’s special abilities and Aruni’s Punch. The tradeoff is that the defenders will not be able to carry weapons. Similarly, attackers will have their operator selection limited.

During Nest Destruction, attackers will have a two-tiered objective: destroy the Nest and then open the final objective to claim victory for the round. Defenders will need to use melee attacks to stop them from pulling that off, which will win them the round instead. The event also has 33 unique items for the game’s operators, including headgear, weapon skins, and uniforms. If you’re interested in trying the game out, Siege will be free from August 13-15, and playing during that period will offer all players double battle pass experience. 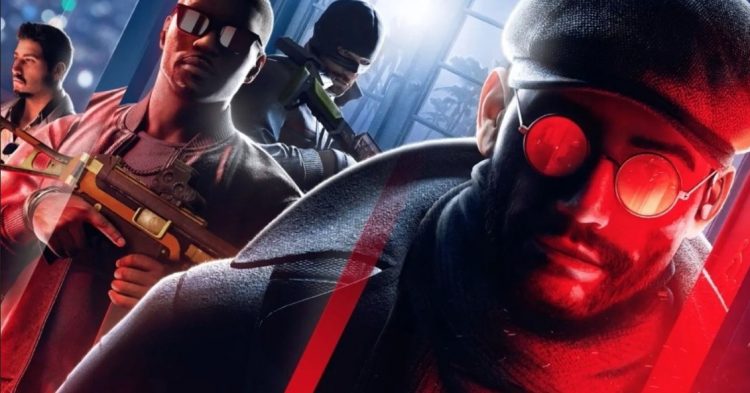