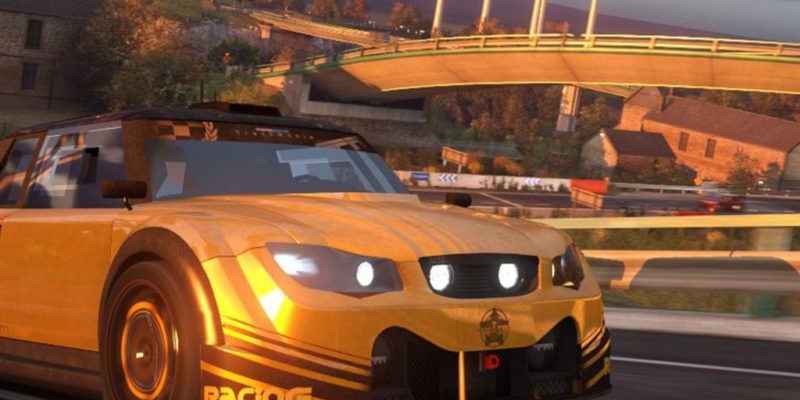 I don’t know, you wait a couple of years for new Trackmania 2 to show up and then two modules appear at once. Stadium was released just last month, and now here’s Valley with even more new tracks. I’m not sure whether this glut of new Trackmania stuff will reinvigorate the community (I’ve heard servers are a little quiet, alas) or just split them in confusion. We shall see!

Valley, like the rest, is a stand-alone purchase (costing $18.00 USD right now) with another 65-plus new solo courses to try out, and slightly altered handling. It’s described as “rally style” handling, but without going hands-on with the game it’s hard to know what that really means. Naturally, Valley will give you a whole new tileset to play around with in the included level editor, and Trackmania’s usual multiplayer set-up will be present and correct. This edition also has Steam Workshop support.

Watch the trailer, below and marvel at how nobody falls out of their car. Trackmania 2: a fine advert for seatbelts.