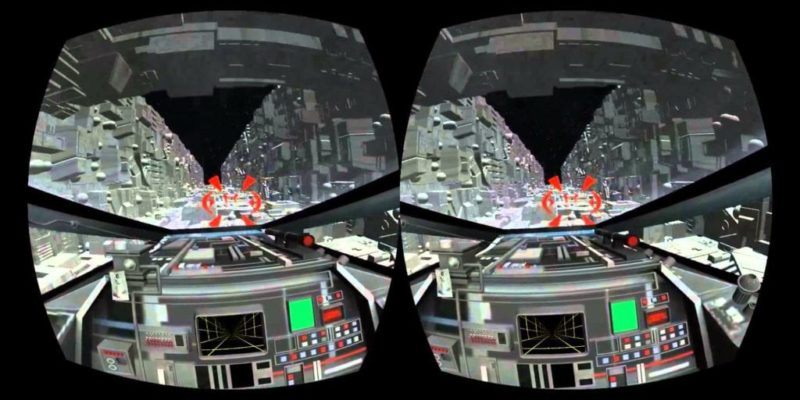 Rambo is the classic cheesefest action movie and it’s also another videogame, this time from Reef Entertainment and developer Teyon.

Rambo is a legend, not only because he’s tough and mean but his hair and stupid bandanna are iconic. Doesn’t that bandanna flop into his eyes a lot when he’s leaping about the jungle? Wouldn’t have been my first choice for head gear, perhaps an armoured helmet would be more suitable.

This new trailer is an action-packed affair with our hero stabbing and shooting the baddies while taking his shirt off as often as possible. There’s also a few sultry glances at the camera so perhaps there is some king of special mini-game included where you have to strike the best poses.

I don’t want to pass judgement on the game based on the few trailers that have been released but if this turns out to be excellent I’ll be very surprised. 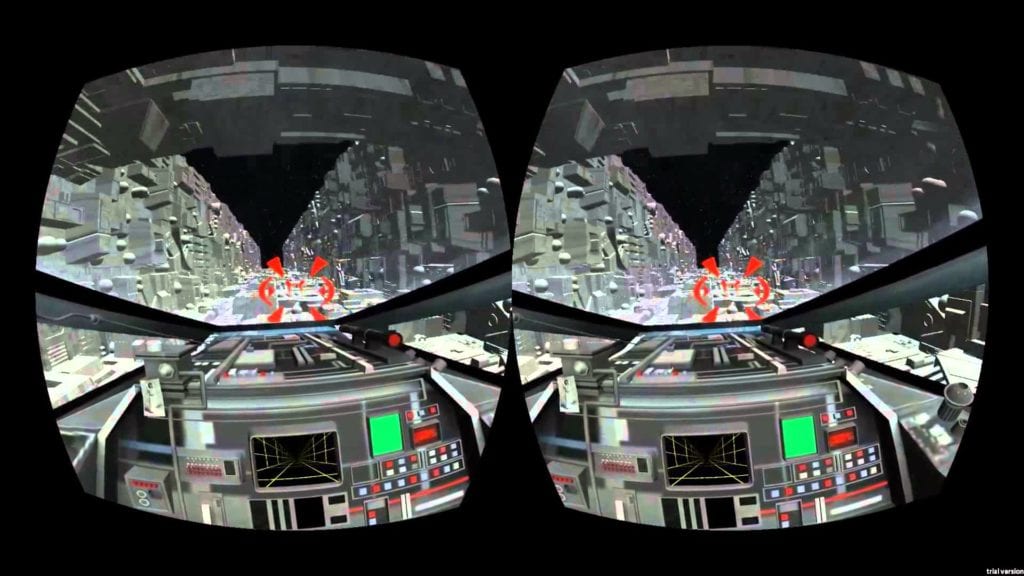 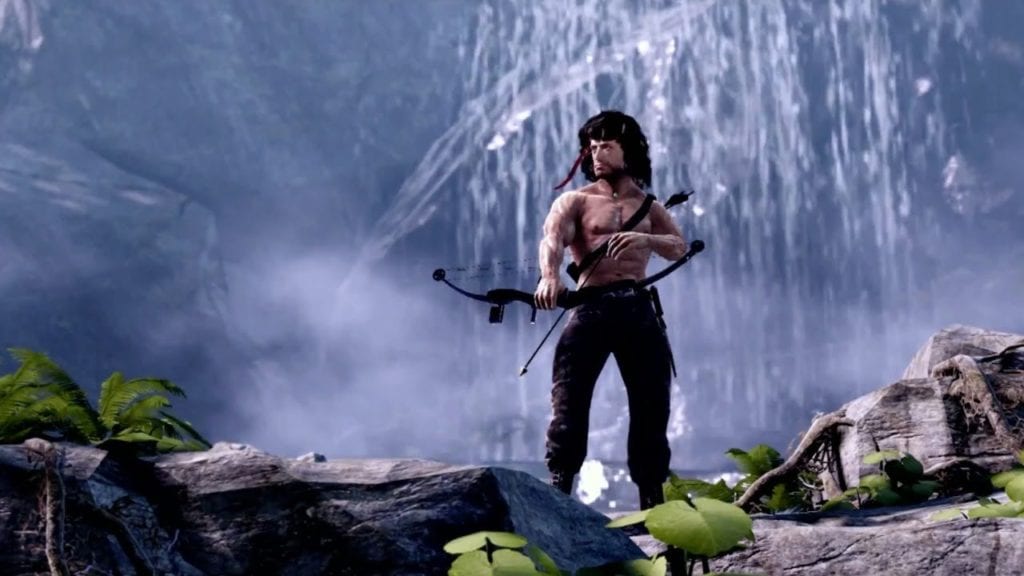 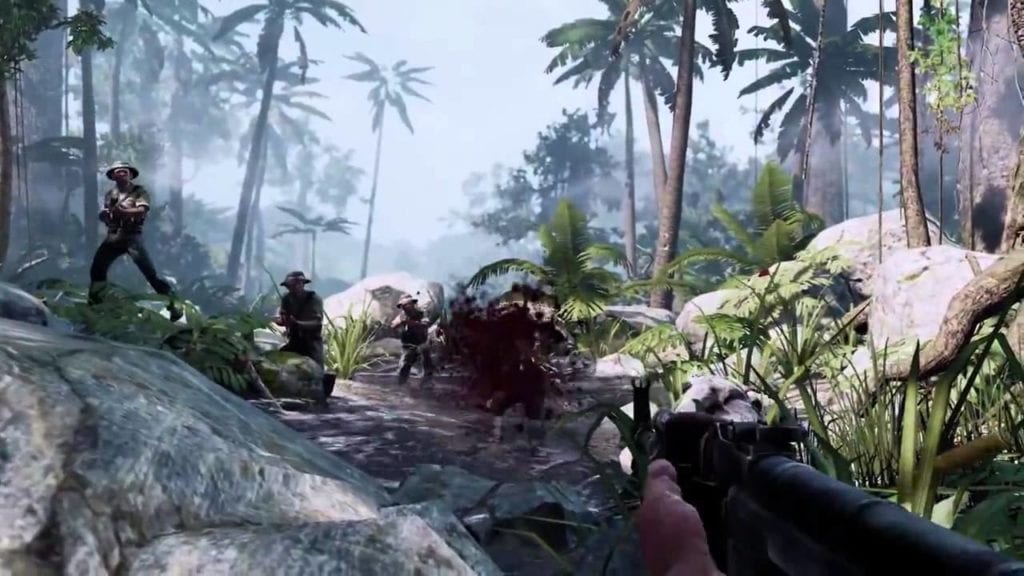 Ramblows: new Rambo: The Video Game gameplay trailer is quite something 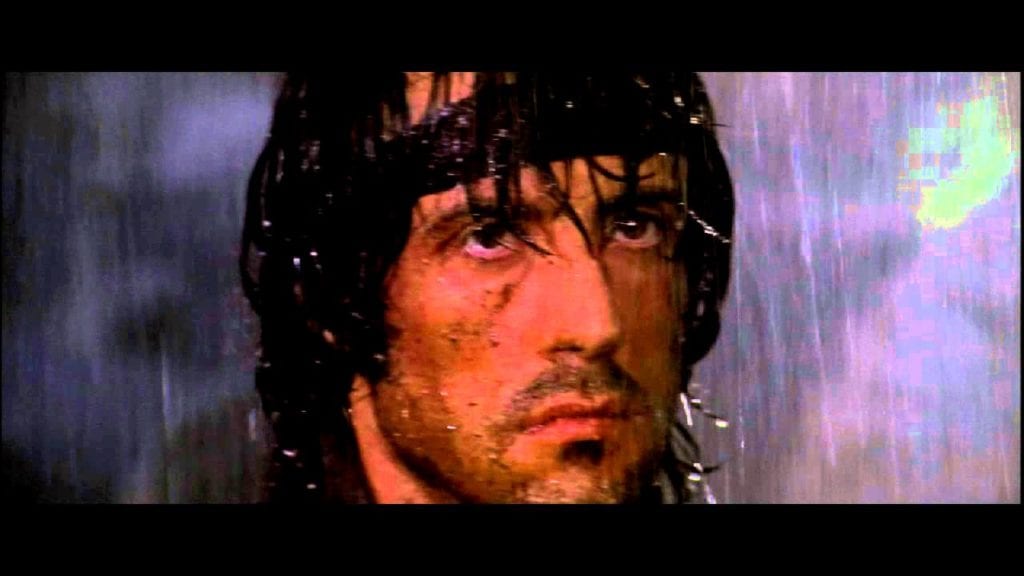