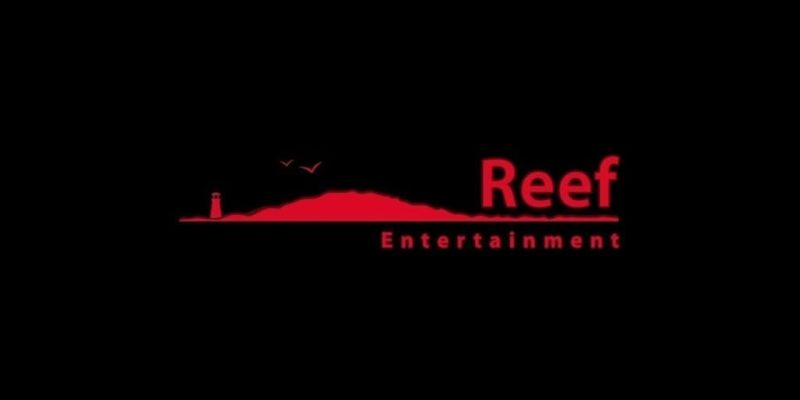 Two years after its original release and Rambo: The Videogame is getting a new DLC expansion called Baker Team. Baker Team is an original Rambo story that takes place during Vietnam War, in which Rambo, along with Barry, Messner, and Danforth, must complete 3 missions inside the enemy territory.

You can also expect of course achievements and new weapons in this DLC and a super-hard new difficulty setting entitled “John Rambo”.

If you still can’t believe that this game will receive a big package of additional content for free, Jaspreet Singh Marwaha, a marketer and “design contributor” on the game, confirmed the release of Baker Team on Twitter: “There were some problems, finally got them all approved and we felt that we owed it to everyone that wanted it.”

Will you reinstall Rambo: The Videogame on your system in order to check out the new DLC? Let us know in the comment section below.