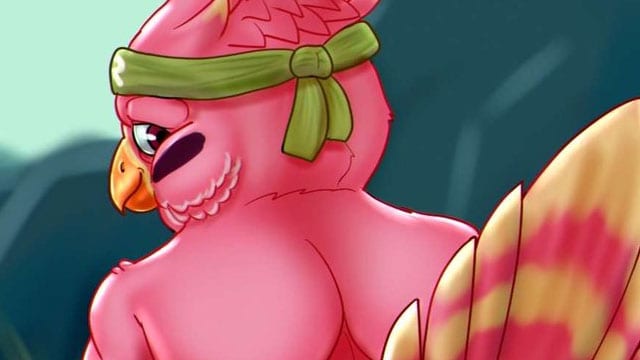 We’ve seen some strange marketing ploys in our time covering PC gaming but this one is truly bizarre. If what you are about to see is intended as some kind of Battleborn marketing, which we think it is, then there is no hope.

Before you click any links, these are definitely not suitable for work.

Right, now the warning is out the way, what on earth is this horror? We know that Battleborn is pretty much dead in the water but did the Gearbox CEO Randy Pitchford need to resort to tweeting this?

VERY NSFW, but I have received reports that BattlebornRule34 is now a thing on Reddit. LINK WITH CAUTION: https://t.co/laA7tR4Dgs

The tweet was then followed by another bringing attention to it in the first place.

What's the correct response for an IP owner when folks try to turn your IP into pr0n? This is just… wow.