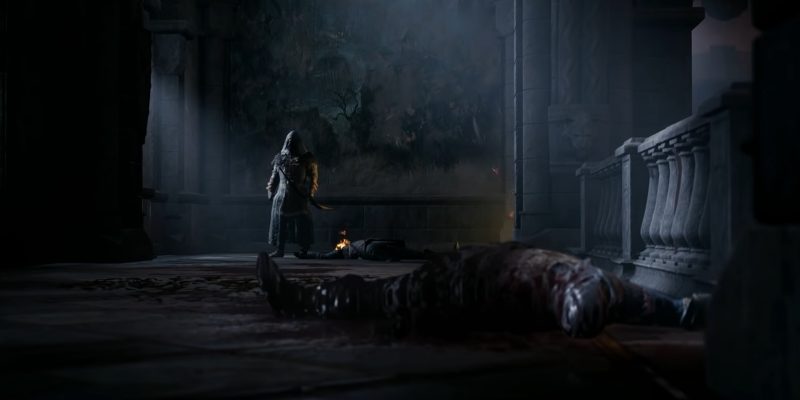 Back in August last year, gamers were introduced to Hood: Outlaws & Legends at the PlayStation State of Play event. Taking inspiration from one of the more recognizable characters in folklore, the medieval multiplayer title is centered around the tale of Robin Hood and his acts of selflessness targeted at the more well-to-do. Basically, we are trying to rob people without dying in the process. As one would expect for a game being made in such modern times, it is suitably dark and violent, just the way many would like it. To give players more of an understanding of each of the character roles, Sumo Digital has dropped a new character gameplay trailer for the Ranger in Hood: Outlaws & Legends.

Perhaps it is perfect that we get a look at the Ranger first. After all, this is the class that resembles Robin Hood the most. If you are more into stealth, scouting, and generally moving in the shadows, this class is for you.

The Ranger is able to take down targets at range with the bow. If you find yourself up close and personal, you can dodge incoming attacks and use your bow for bludgeoning purposes instead.

Alas, nothing quite beats an arrow to the head for an instant kill. That is, unless an enemy is heavily armored, I presume. 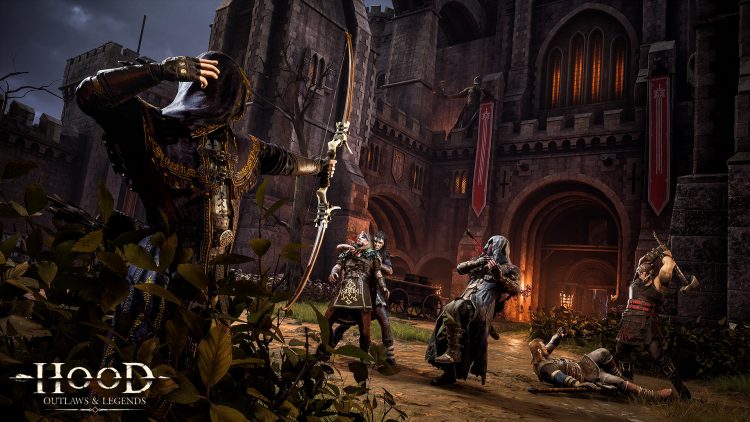 Of course, in Hood: Outlaws & Legends, your Ranger is never alone. You can help out the rest of your team on your way to the big hoard of treasure. Climbing ropes need to be shot down, and enemies that patrol can be marked for easier identification. Tactically, you can turn the tide of battle with flash bombs as well as incendiary arrows.

The amount of options at the Ranger’s disposal are quite varied. You can even customize your own Ranger in Hood: Outlaws & Legends, with perks to choose from as you progress through the game.

Hood: Outlaws & Legends will launch later this spring on May 10. Sumo Digital and Focus Home Interactive are offering three seasonal battle passes for those looking to invest some quality time. There is also a closed beta in the works, so head over to sign up if you want to take a shot.