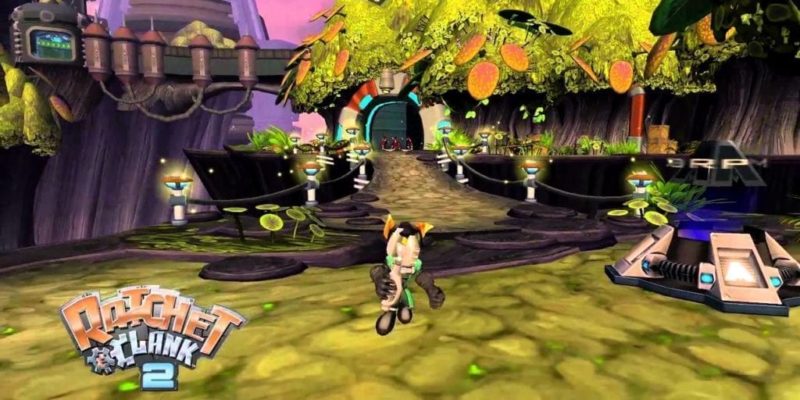 Sony have released a new trailer for the Ratchet and Clank Trilogy for Playstation 3 to their official Youtube page, which you can view below.

The trilogy will contain three of the four PS2 Ratchet and Clank titles that were a part of the original series. The page states:

“Enjoy three of the most popular PlayStation 2 hits together in one intergalactic collection.”

The game will release in Europe on June 27th, then Australia on June 28th, and finally the UK on June 29th.

Insomniac Explain The Absence of Overstrike At E3