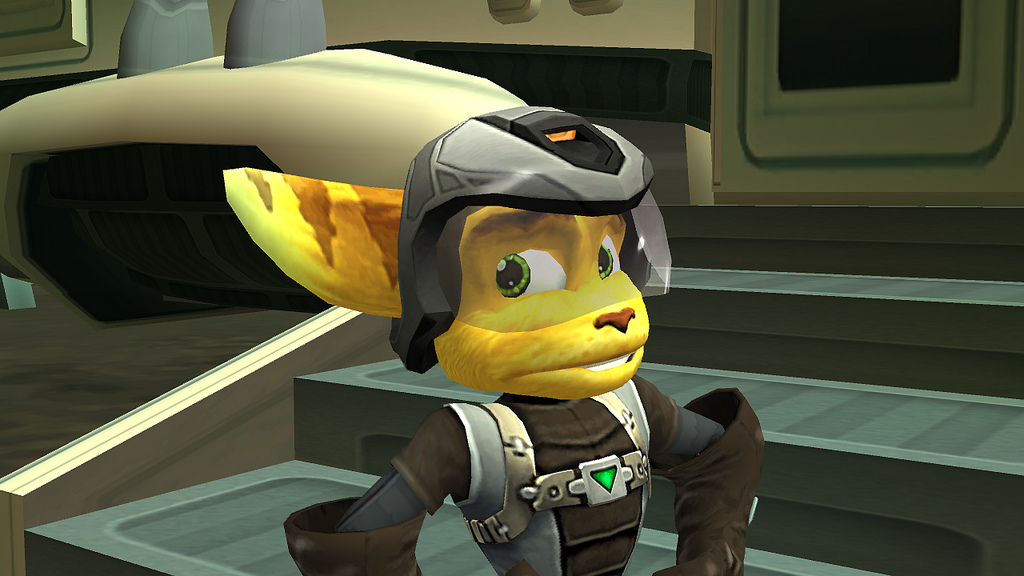 In a rare case of Europe getting something released before America, Ratchet & Clank’s HD Collection has been out in the EU since late June. Now, though, Sony has revealed the US release date to be 28 August. On that day, a triumvirate of the original Ratchet & Clank titles, ‘remastered’ at 1080p, can be yours.

The collection features Ratchet & Clank, Going Commando and … err .. Up Your Arsenal (hey, I don’t name these games) for the price of $30.00 USD. As an added incentive, Sony is throwing in early access to the demo for Sly Cooper: Thieves in Time. That demo will see a general release on the PlayStation Network eventually, but Ratchet & Clank HD Collection buyers will get to play it first.

3D support (at 720p) is included for all three games, as are Trophies. Up Your Arsenal has had its multiplayer restored too, so you can face off against other fans of the series all over again (assuming you played it the first time around on PS2).

If you only fancy one or two of the games from the set, they’ll be available separately through PSN as well. Presumably at $10.00 USD apiece.