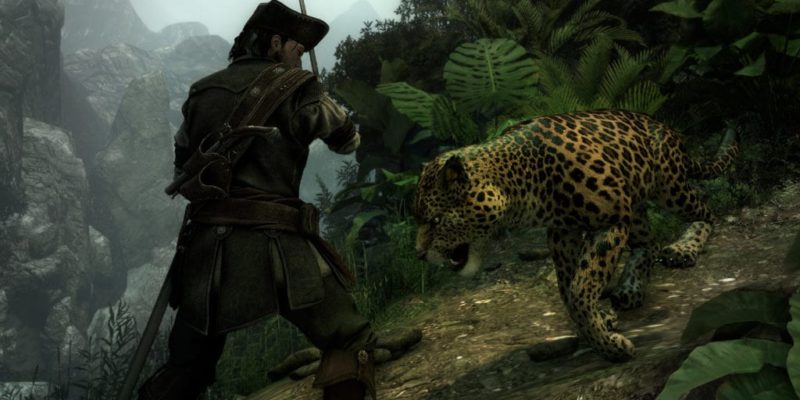 Reality Pump Studios are taking another crack at Raven’s Cry, the pirate RPG that received a critical mauling back in January. By all accounts the game had a stormy development process (even being handed to Reality Pump in 2013 when original team Octane Games reportedly missed crucial production timetables).

The press release echoes these problems, and says Raven’s Cry “has seen every game pitfall imaginable” throughout its creation. Including a near-fatal infection for lead voice actor Mark Strohman.

Specifics on what’s been changed (besides the name – which is now Vendetta: Curse of Raven’s Cry) are a little vague, but Reality Pump say this version will be “as it was meant to be seen and played”. Owners of the original will get a free update to Vendetta.