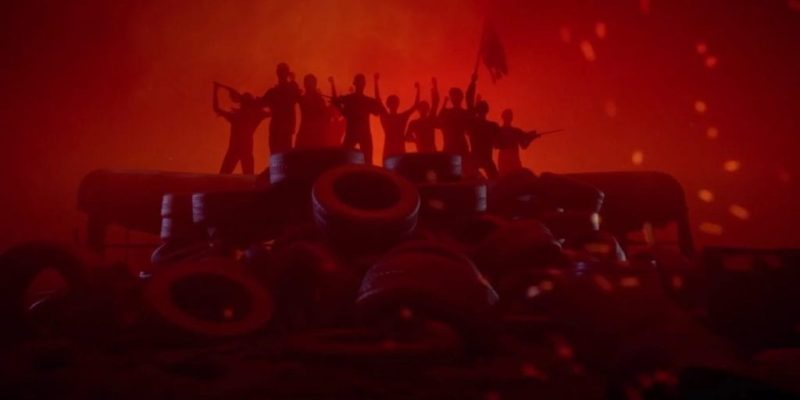 Nvidia’s new line of RTX cards includes the evolutionary “raytracing” feature. This graphical technique improves lighting across the board and supposedly increases the performance of games that support it. In the run-up to the launch for Wolfenstein: Youngblood, it was stated that the game would have full ray tracing support when it launched. For one reason or another, however, Nvidia won’t have the feature ready for this week’s release.

In an interview with Venture Beat, MachineGames executive producer Jerk Gustafsson explained a bit of the Youngblood situation. “We’re working together with Nvidia on that,” he stated, “but raytracing won’t be available at launch. The engineers at Nvidia are still hard at work getting that solution to look as good as possible for the game, and the date is still to be determined. But from what we’ve seen so far, it’ll be good.”

Another Nvidia feature, the “Adaptive Shading (NAS)” technique, has also not been specified to be available at launch. The feature eventually came to Wolfenstein II in an update, but it should be ready for Youngblood at launch. Whether or not it’ll make a difference is yet to be seen. Still, it’s surprising that all of these advertised features that Nvidia has pushed so hard for aren’t currently available.

I don’t know that I necessarily care about raytracing, personally. However, if you were looking forward to testing out your new RTX cards with some jazzy new features, you’ll need to wait just a bit longer. What do you all think about this development? Is the lack of raytracing a turn off for you? Would you rather Bethesda delay the launch of Wolfenstein: Youngblood to have all of these graphical features ready? Does anything I’ve written in this article really matter? Let us know your thoughts in the comments below.

Truck Driver update video invites you to meet the locals

Wolfenstein: Youngblood comes out a day early for PC