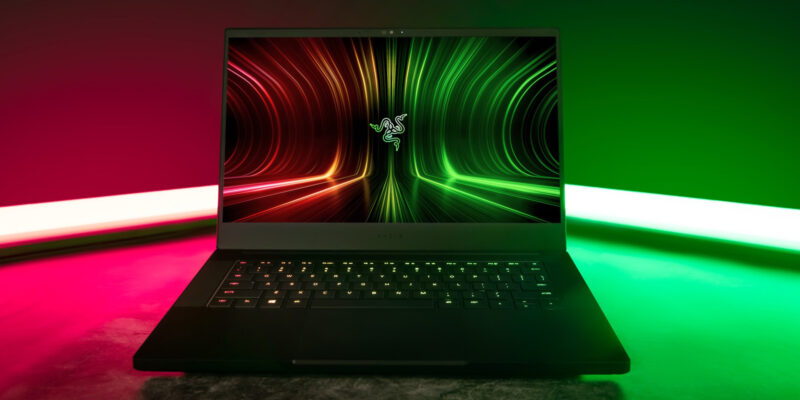 Razer laptops are not known for being the cheapest option around. In fact, they produce some of the most expensive laptops on the market right now, with options like the Razer Blade 17 retailing at around $2,499.99 USD. Suffice to say, that these aren’t cheap products, and the Razer Blade line up’s pricing is going to get even more expensive.

The global pandemic has impacted tech companies in big ways, especially in the manufacture of certain components. The chip shortage has been a particular issue for many companies producing high-end gaming PCs and laptops. Even brands like Nvidia and AMD have had their own problems with supplying their products to consumers. This is the same issue that is going to severely change the Razer Blade lineup in the coming year.

Razer’s CEO, Min-Liang Tan, announced on Twitter that there will be “significant increases in component costs,” leading to an inevitable increase in price for next gen gaming laptops across the board. The price hike will also going to affect the Razer Blade in 2022. This could lead to some eye-watering prices for the already expensive line up of laptops. 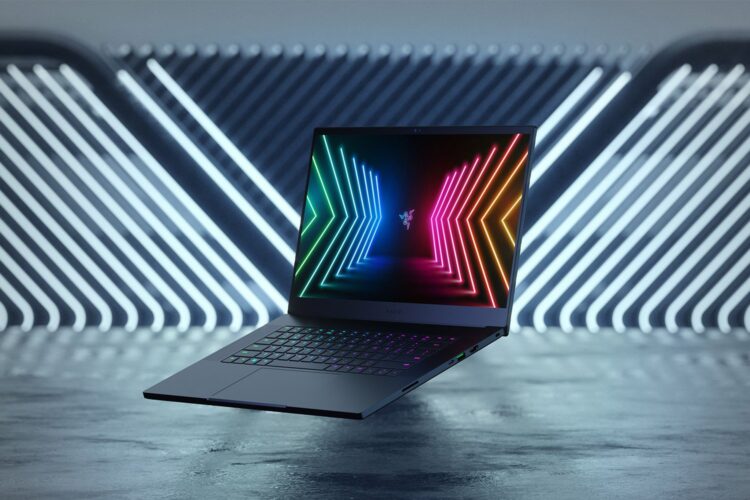 This is a big concern, particularly if you were looking to buy a next gen Razer Blade as your new gaming PC of choice. Even though cheaper options do exist, Razer has done a great job with this laptop line up, and there are lots of fans out there. If you are thinking about purchasing Razer’s next gen laptop, you may want to hold off on that for now. It’s a better idea to wait until there’s some idea of when this chip shortage will ease a bit.

How long will this price increase last?

It’s almost impossible to say how long this chip shortage will last. Since the global pandemic is causing chaos in just about every direction of the tech world, it could be a ways off yet. Many think that the chip shortage will last for at least another year, eventually easing up by the end of 2022. But, there are also some that think this is going to be the norm for the foreseeable future.

It’s tricky, so holding off on these big tech purchases for now seems like the best option, especially if prices become a little ridiculous. In the case of the Razer Blade, we’ll just have to wait and see how much damage these component costs are going to do to our wallets.