Razer’s acquisition of the Ouya software assets sounds promising, as it’s set to bolster Razer’s own Forge TV micro-console. They’re planning to migrate current Ouya users, and relaunch the Ouya store as Cortex for Android TV; the plans have been laid out, but it’s not exactly smooth sailing.

The acquisition has left a number of independent developers hanging as Ouya has pulled support from many projects under the “Free the Games Fund,” a program dedicated to funding successful games to complete the development process. These developers hadn’t yet hit the milestones that would merit the matched funding for their projects. Ouya owes these developers a whopping $620,000, leaving most developers to now face the possibility of shelving their projects due to lack of funding.

Editor’s Note: Razer didn’t acquire Ouya’s hardware, agreements, pre-existing liabilities, or debts. That’s not what they signed up for, but they want to make things right. Going back to Razer’s credo of “By Gamers, For Gamers,” they’re extending their support to the affected devs and offering a new contract.

The new deal will mirror the specifics of Ouya’s original Free the Games Fund contract, save for a big difference: There will be no platform exclusivity. Developers will be free to sell their games elsewhere, but publishing to all Android platforms – including Razer’s own Cortex TV – will be encouraged. What Razer is asking in return for the funding in lieu of exclusivity is for the finished game to be given away for free on the Cortex TV platform. Not forever, though! There’s a bit of math involved: If Razer funds the project for $10,000 and the game will be sold for $10, then they’ll ask that the developers give away 1,000 copies of the game on the Cortex TV platform.

The deal looks very tempting, in that it will let developers finish the game they started. Razer’s proposal looks a bit like they’re pre-ordering x-number of copies of the game, and they’re not asking for platform exclusivity. That sounds like a win, but it could also turn out to be a pretty painful loss on the indie dev’s end. We’ve witnessed a lot of runaway hits coming from indie devs, but a lot of independently-developed games go largely unnoticed. Can you imagine if your game was retailing for $1, giving 10,000 copies for free, and having everyone just switch over to Cortex TV just to get it for free instead of buying it on other platforms? That’s a pretty big hit that the developers would be taking, too.

Razer’s proposed solution is well-intentioned, that’s pretty clear, but it seems a little too risky for comfort on the developer’s end.

What do you think would be the right move for Razer? Do you side with the developers and their respective projects? Sound off in the comments below. 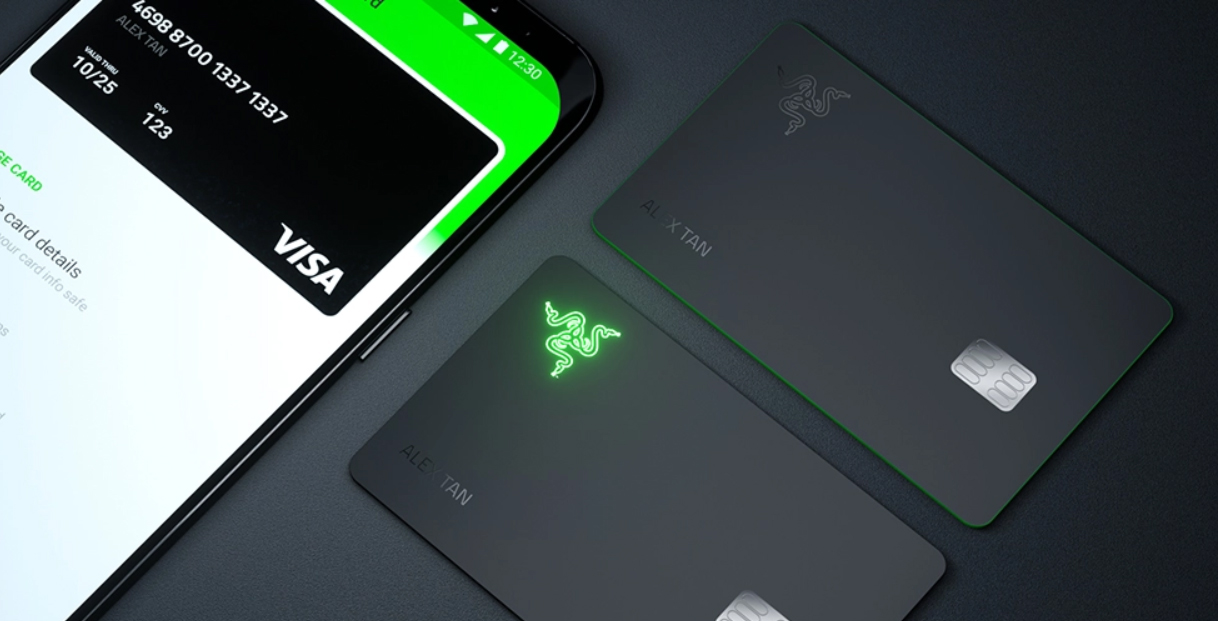 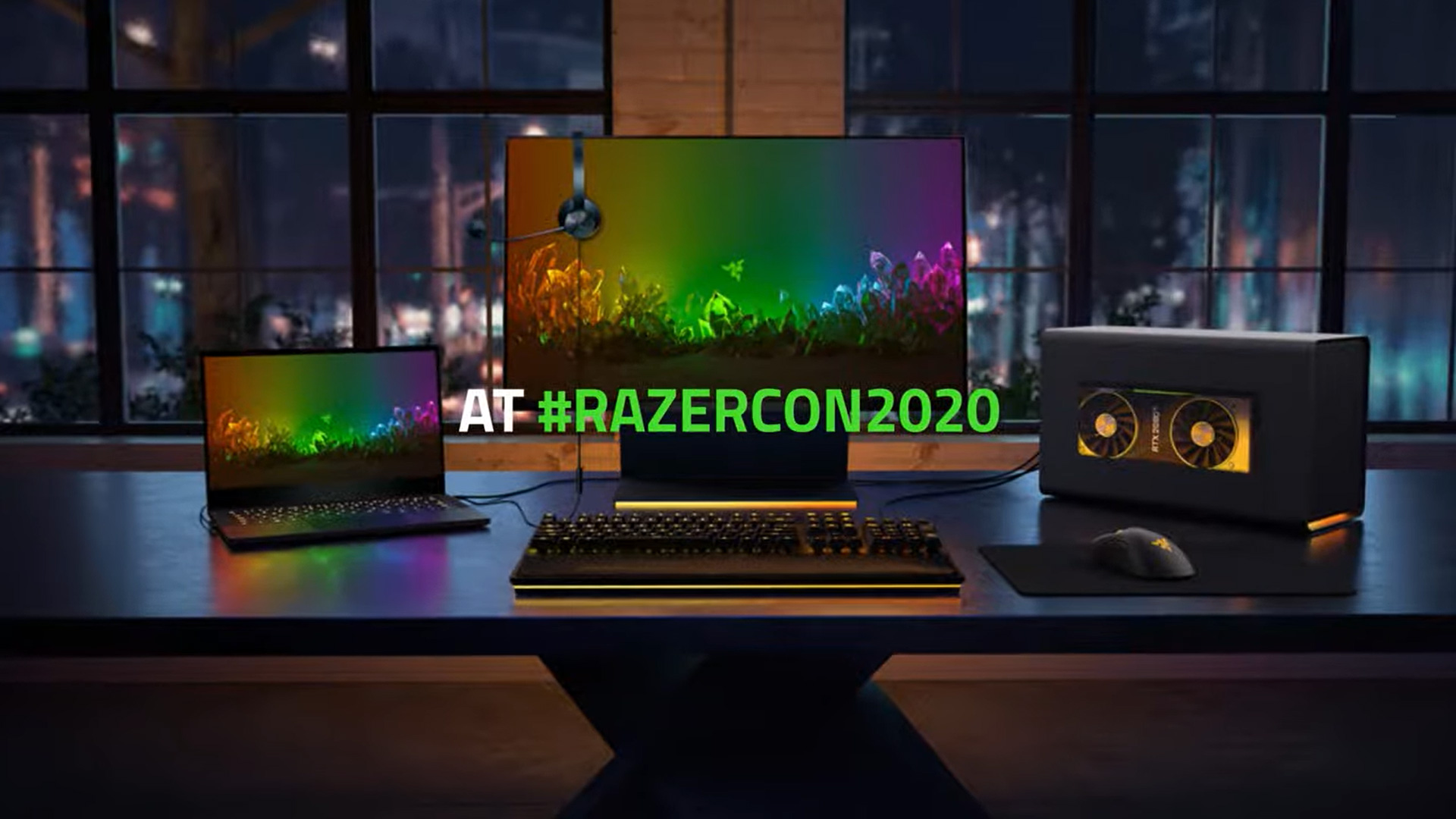 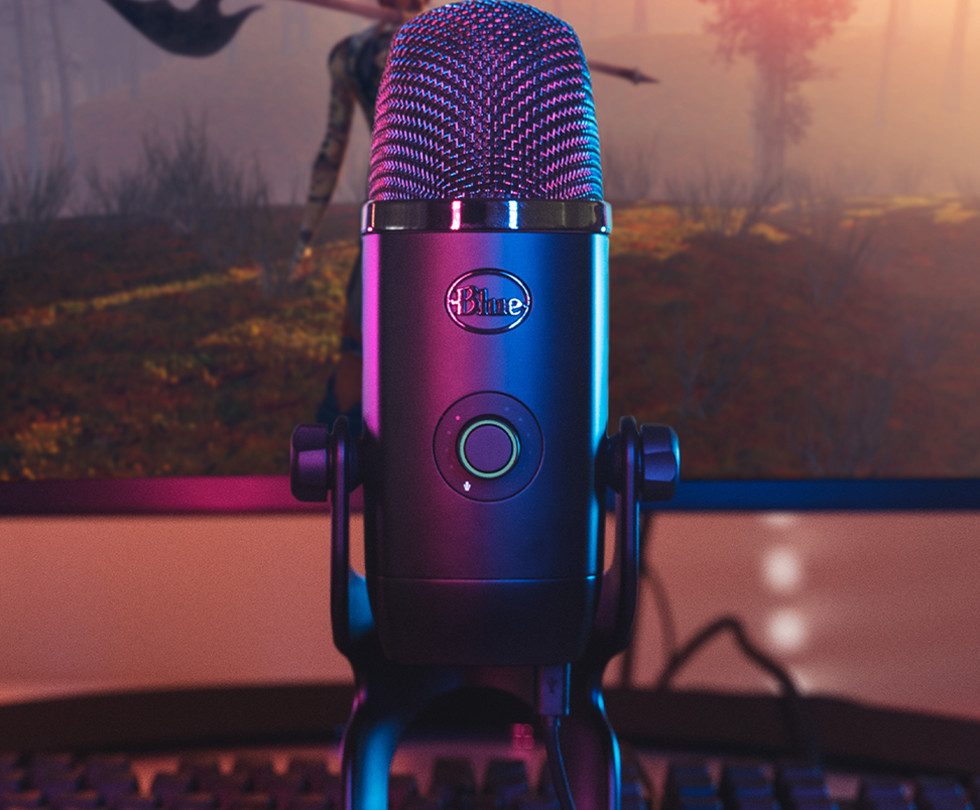 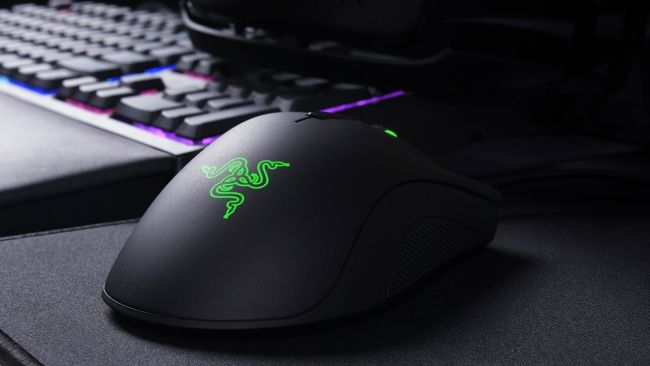 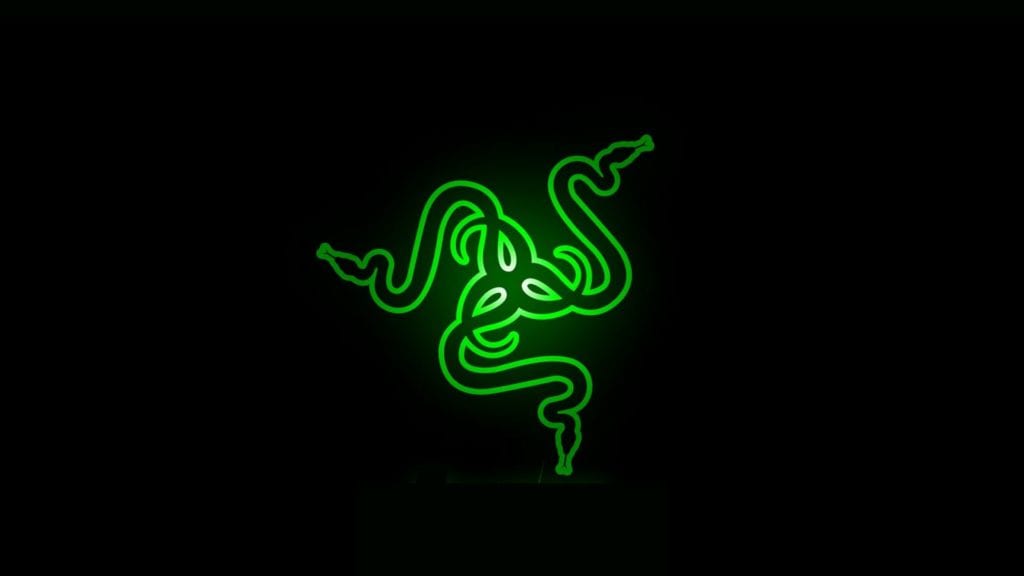 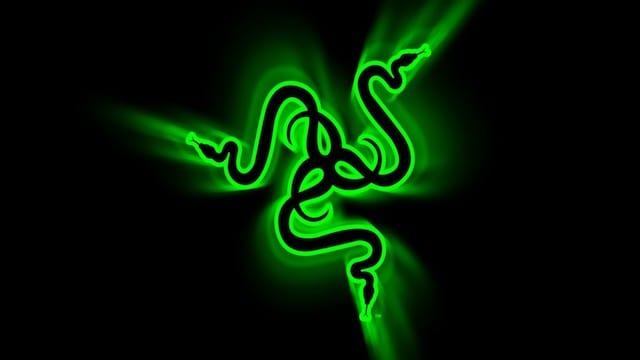 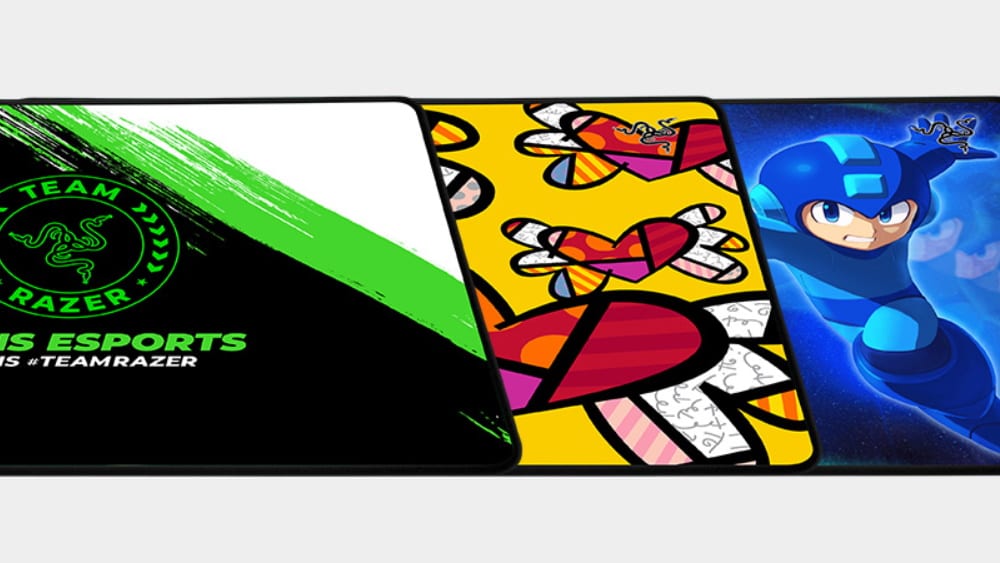 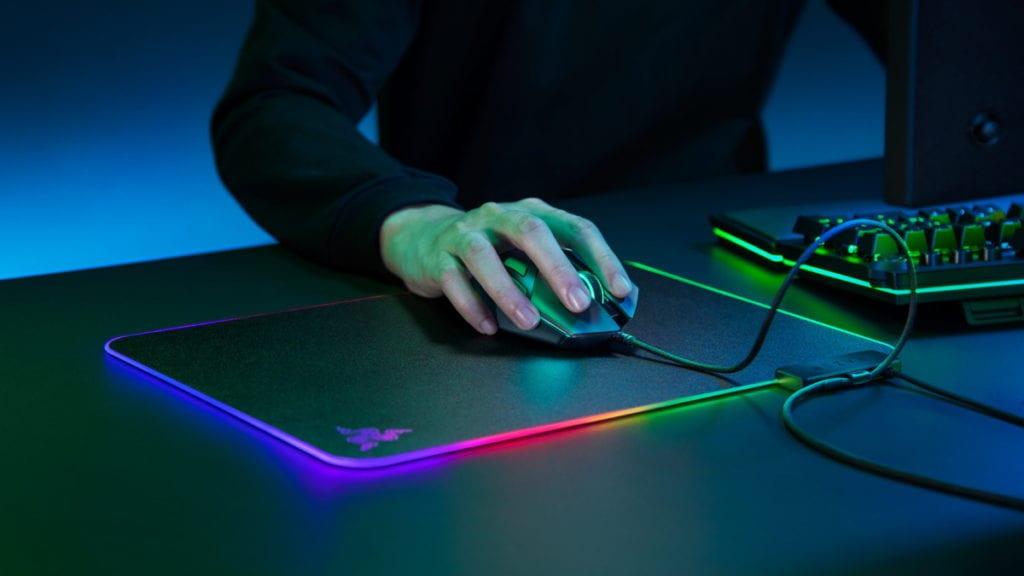 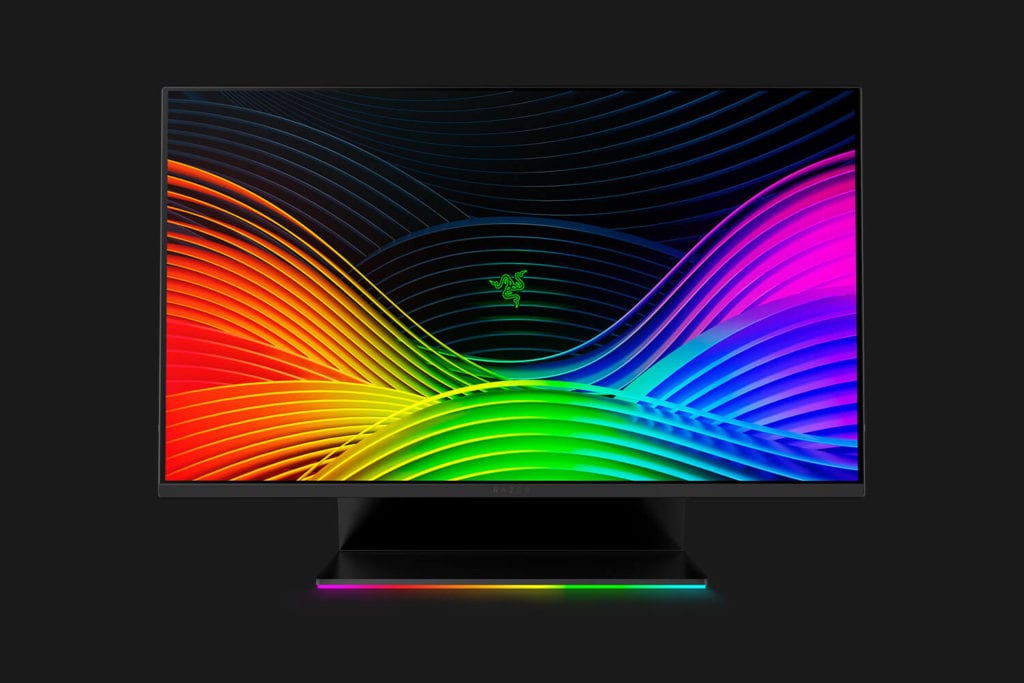 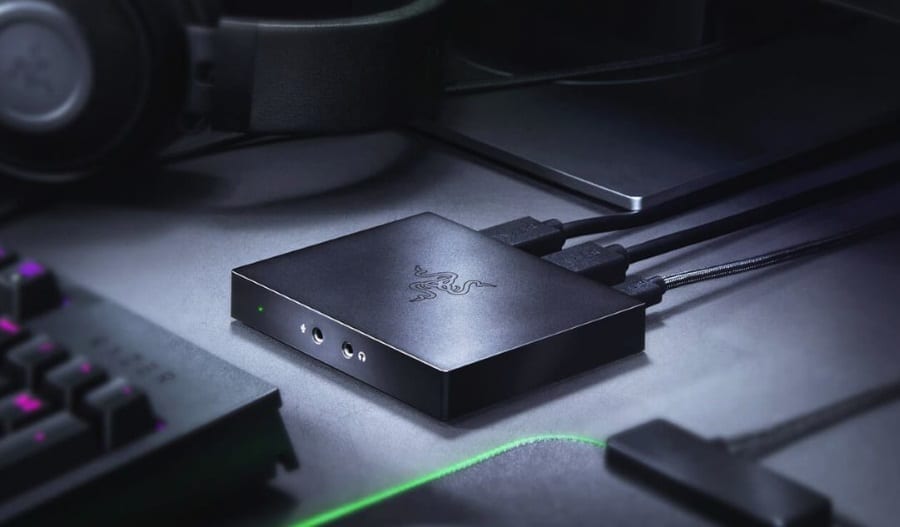 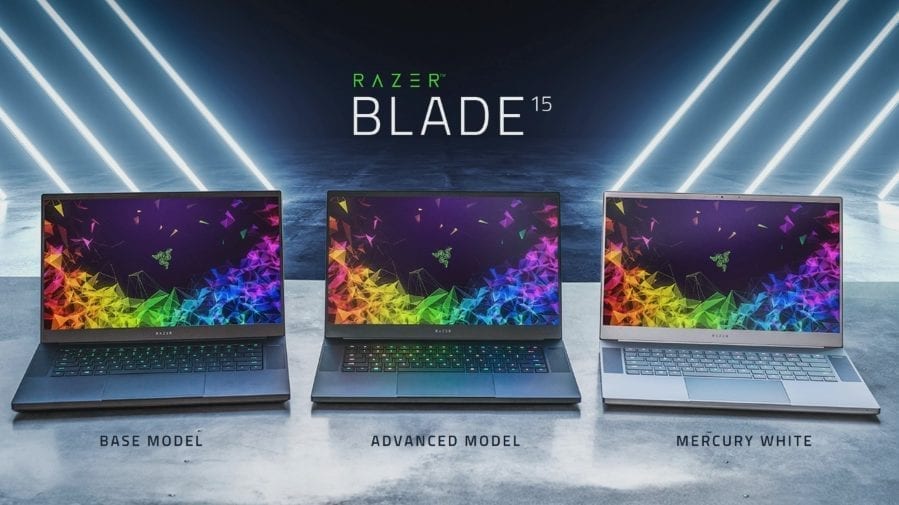 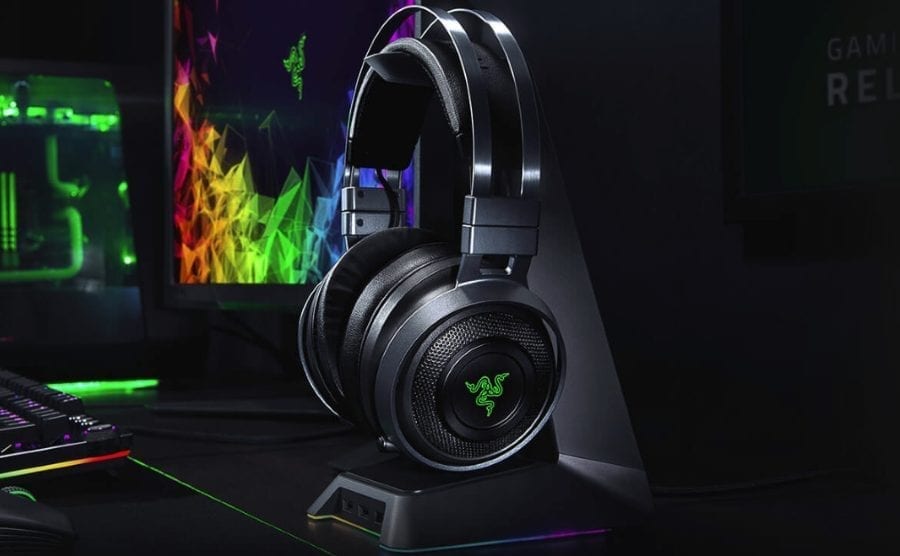 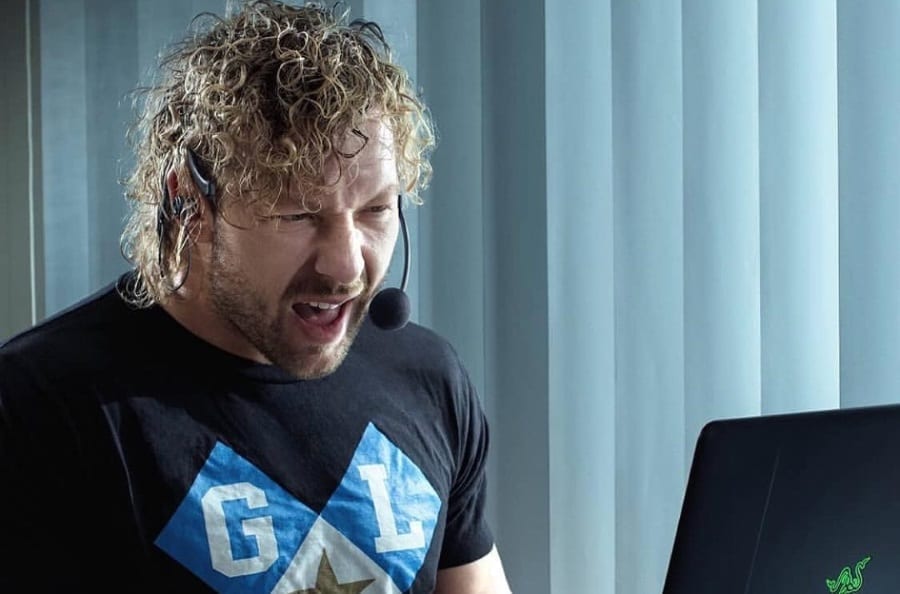 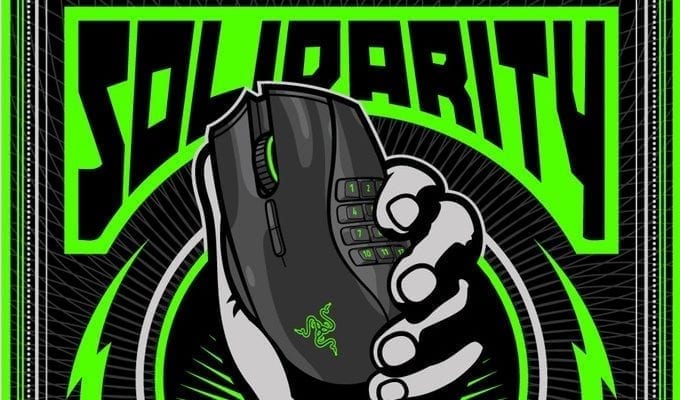