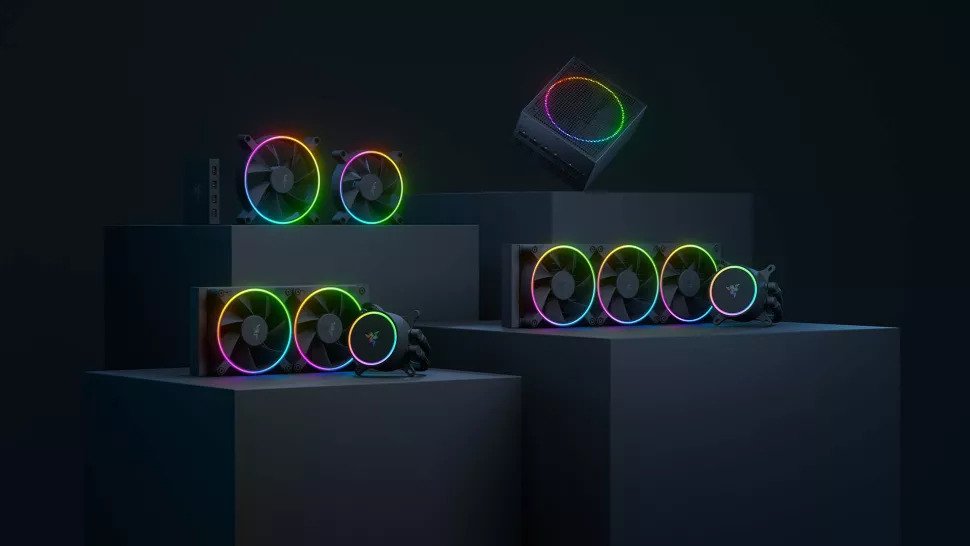 At Thursday’s Razercon 2021 event, Razer officially unveiled its new lineup of PC components, including all-in-one liquid coolers, case fans, a new power supply unit, and more. All these products are designed with high-performance gaming in mind and can be customized using the Razer Synapse software.

First off, the Razer Kunai are case fans designed to maximize airflow in order to keep things cool and quiet. The fans come in either 120mm and 140mm sizes and will be sold starting at $44.99. On the other hand, the Razer Hanbo is an All-In-One (AIO) liquid cooler built in partnership with Asetek. The liquid cooler is also available in two sizes (240mm and 360mm radiators) and comes with an RGB pump. Razer still hasn’t announced the Hanbo’s price range yet. 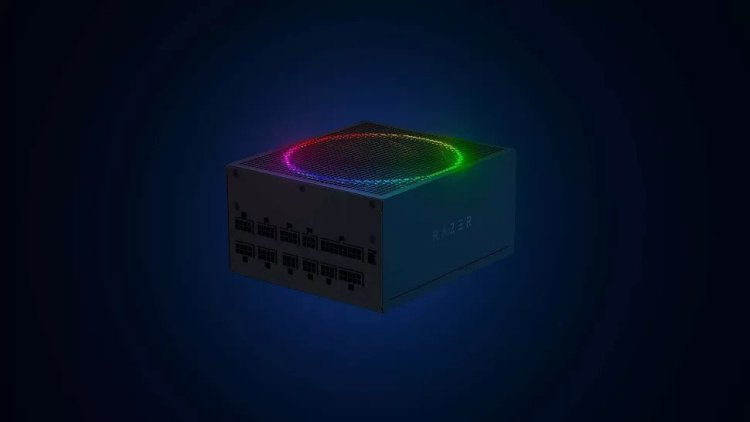 The company is also breaking into the PSU market with the Razer Katana lineup of ATX power supplies. These will range from 750 watts to 1,200 watts and have a platinum efficiency rating. There will also be an exclusive 1,600 watt Titanium rated power supply for hardcore PC enthusiasts.

Finally, Razer will be launching a PWM Fan Controller with support for up to eight case fans, priced at $49.99. The Fan Controller will also work with the Razer Synapse software. There, you can create custom fan curve profiles allowing you to control your fan speeds.

With this move, it’s becoming increasingly easy to build an almost complete Razer-branded custom PC. While Razer is mostly known for its laptops and peripherals, it is always looking to add new devices to its product line, similar to Corsair. As such, the company aims to further expand its lineup of high-end PC components moving forward. According to CEO Min-Liang Tan, the company will be introducing many top-of-the-line PC components to the market in the near future.

Razer will begin shipping the PWM and Kunai fans this month, while the other PC components will be available at a later date.

By Matt Henzel2 hours ago
News