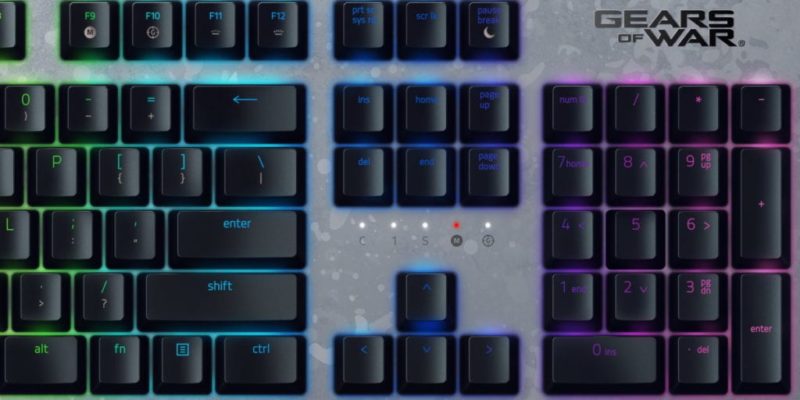 There’s just one day left before you can let your chainsaws roar in Gears 5. Much like Gears of War 4 Ultimate Edition, the game will launch on the Xbox One and PC simultaneously. The franchise has undoubtedly grown from its console roots. Now that it’s on PC, what better way to celebrate than with themed peripherals from master craftspeople, Razer? 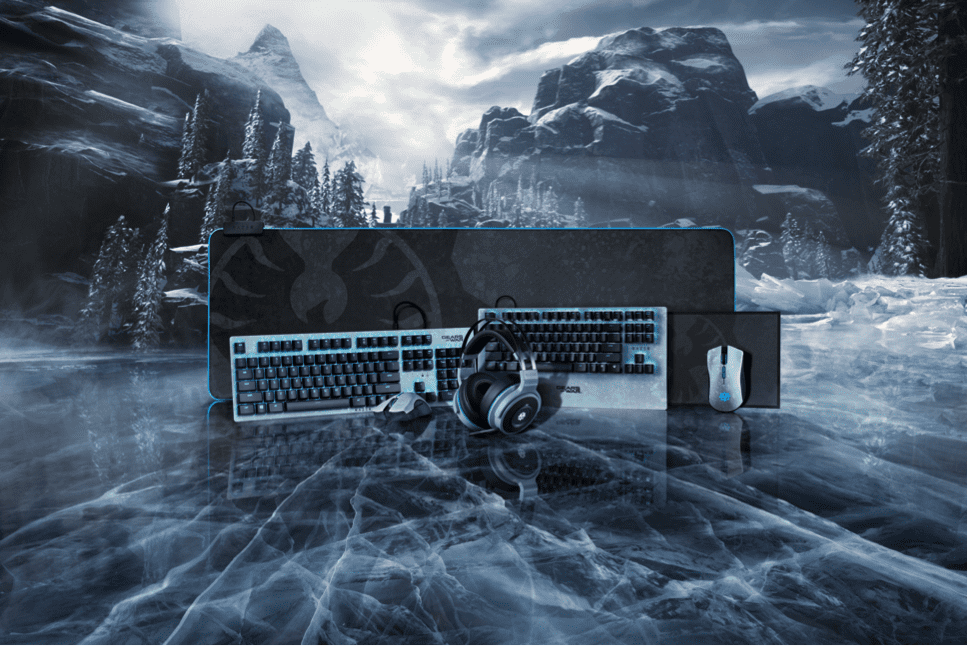 More than just mice and stuff

Razer’s repertoire of gaming products has grown over the years. From headsets to keyboards, and even products specifically geared towards streamers, there’s a little something for everyone. And for those diehard fans that have plans for the full PC experience, a new line of products includes mice, keyboards, mousepads, and headsets. 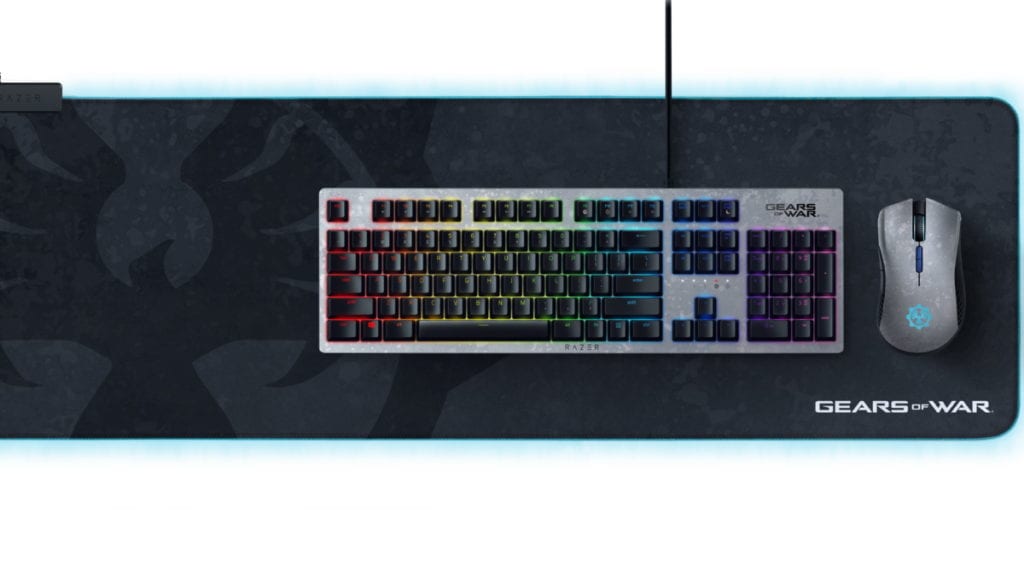 The meat of the announcement reveals that the Razer Huntsman keyboard ($199.99), Razer Mamba wireless mouse ($129.99), and Razer Goliathus Extended Chroma mousepad ($79.99) will all get the Gears 5 wash. Each of these includes free downloadable content for the game, those being the Blood Spray and Banner. I’m not exactly sure what that means, but hey, it’s a nice little free bonus, whatever it is.

Xbox One owners can come, too

Razer wants to make sure that Xbox One owners are also privy to the precision goodness that is mouse and keyboard. With that, the Razer Turret will also get the Gears 5 treatment. This combination provides the ability for console players to hold their own in the PC ranks. The bundle will retail for $299.99 and will release on Sept. 17, 2019. However, there are some limitations on shipping from both GameStop and the official Razer website.

Outside of the Turret, the Thresher Headset Gears 5 Edition will also launch for those in need of a new chat set. It sports glowing “Phoenix Omens on each earcup.” All of the products listed above share the same color of Kait’s armor from the game.

Gears 5 (the Ultimate Edition) is slated for release on Sept. 6, 2019. If you’re wanting to check out the console review for the campaign, you can view the official review by our sister-site, Xbox Enthusiast.