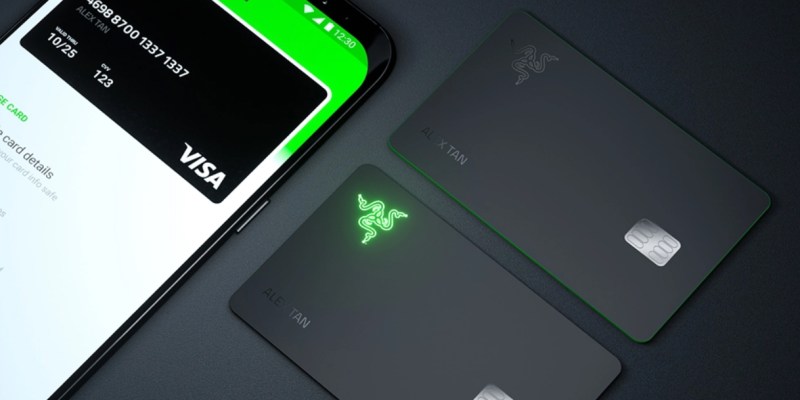 Razer is a company known for its computer accessories, but it’s worked to expand its product offerings in recent years. Considering that it’s now throwing its own RazerCon event, there’s surely a lot more on the way. The reveal of its Razer Visa card seems exactly like the kind of thing to come out of such an event. Instead, we heard about it early, and we’re not sure if the world is ready for it.

Razer and Visa teamed up to create a numberless, prepaid card specifically for gaming audiences. It comes in two versions, basic or premium. So, what’s the difference? The premium card features, you guessed it, glowing lights. The green LEDs in this card light up every time you make a purchase to enhance that feel good sensation while blowing money. It’s either going to look cool or ridiculous to you, but we won’t judge. At least it doesn’t feature full RGBs. Yet.

Aside from the light show, it is a fully fledged card with an array of benefits that could suit you. It offers 1% cash back on all transactions plus up to 5% cash back on transactions in the Razer Store. The later benefit is a bit specific, but that could seriously add up if you plan to purchase an entire setup in the future. There’s also a unique gamified rewards system for you to grind to. That’s right, you can track, score, and redeem rewards based on tasks and everyday transactions. Just like you’re gaming. 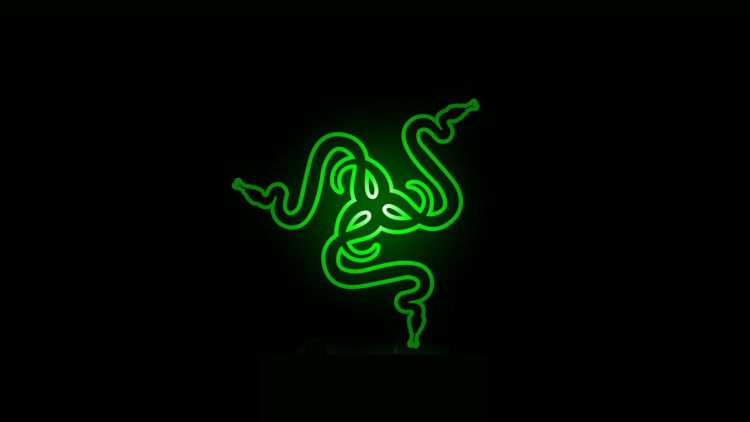 You don’t have to get the physical card if you do most of your shopping online. You just need to sign up and then you can use it like you would with any other e-wallet. That’s where the Visa partnership becomes particularly valuable, because the Razer card will work pretty much anywhere.

Don’t get too lit up over this prospect yet though, because the program is only in its beta test mode. Only 1337 applicants will be able to enroll. And yes, you did read the number count right. Furthermore, Razer is only conducting the beta test in Singapore, where the company is headquartered. Razer plans to roll out the program in January 2021 before expanding globally. Just keep an eye out if you wish to be the first among your friends with a glowing pay card.