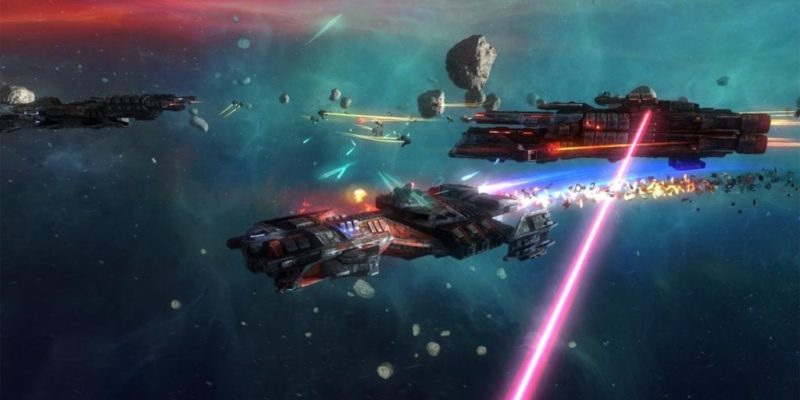 Say what you want about Fortnite, but Epic Games constantly delivers by giving players a new game every week through their Epic Games Store. Having this feature is reason enough to keep the client around, and there’s always a gem here or there that sneaks in. That gem on the Epic Games Store this week is Rebel Galaxy, a “swashbuckling space adventure” where you can truly become the space cowboy you’ve always wanted to be.

Or perhaps “space pirate” is the more apt term here. After all, you’ll spend most of your time exploring the vast galaxy in this game, encountering other pirates along the way with the opportunity to battle, trade, or negotiate with them. There’s plenty to choose from in your life it the endless sea known as space, and best of all, it’ll be free.

There’s plenty of directions to choose from during your new life as a space pirate. On your own, you’ll encounter aliens, asteroids, battle wreckage, and artifacts. You can do good for the galaxy, or betray the stars through the hunger for power. Throughout the game, you’ll need to upgrade your star destroyer with a variety of upgrades, weapons, and defenses. All while discovering the secrets of the universe at large. Oy vey, there’s a lot in a pirate’s life, isn’t there?

If the pirate’s life isn’t for you, there’s still time to download some more free games this week. A Plague’s Tale: Innocence and Minit are currently free to download until August 12 (perfect for Minit’s appearance in Samurai Gunn 2). If you’re just really itching to live your best pirate life in space, then mark your calendars. Rebel Galaxy will be free on the Epic Games Store next week starting on August 12 and ending on August 19. 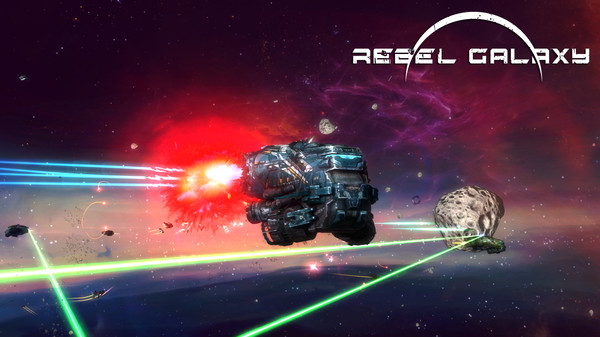 These are some epic space fights, huh?