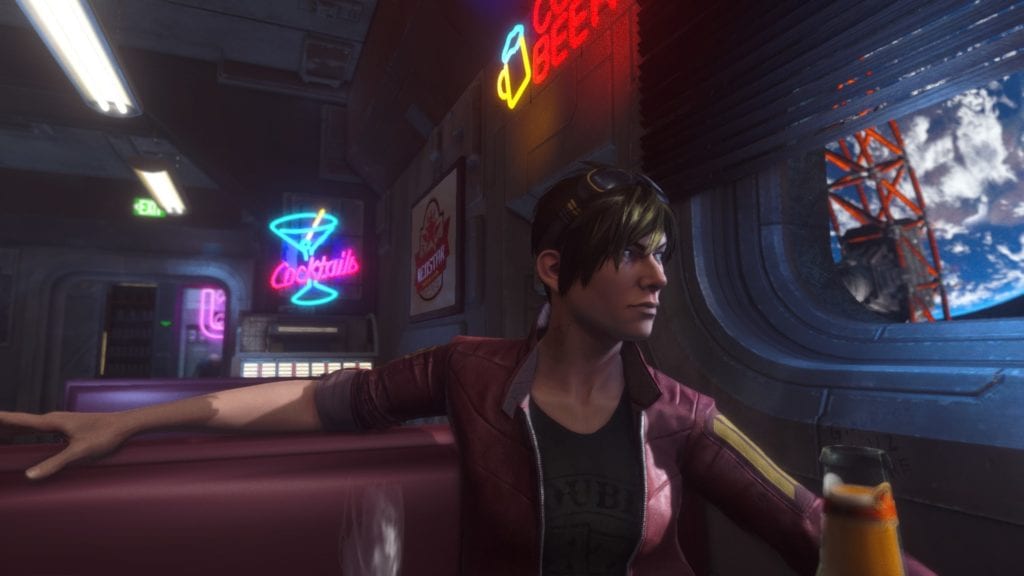 Double Damage Games has released a new development roadmap for Rebel Galaxy Outlaw. This sci-fi space RPG is the sequel to 2017’s Rebel Galaxy, and the studio confirmed that they are hard at work on updates and patches for the game. Since its initial release in August, the studio has already released 15 patches. Prior to launch, the studio released an additional 12 patches based on player feedback. From what it looks like, Double Damage is committed to the game for the long haul. So, what’s next? 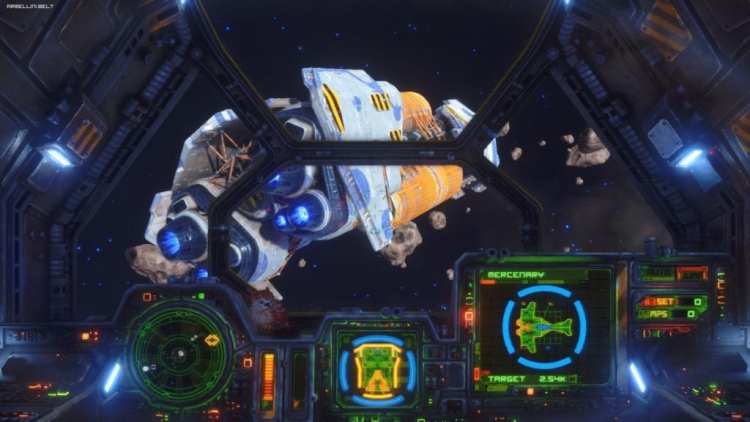 As with other Epic Games Store exclusives, Rebel Galaxy Outlaw will officially release on Steam one year after its August 2019 release. Currently, the studio is working on console ports for PlayStation 4 and Nintendo Switch. One of the major changes from the PC version to consoles is the built-in paint editor. The original PC version features a highly detailed paint tool. The tool allows you to draw and edit detailed diagrams, graphics, and colors onto your spacecraft. The console version will be stripped down, serving more like a “skin-applicator.” The goal is to make the PC version more console friendly. For a detailed photo/graphics editor, this might be a good move. Navigating the graphics editor with a controller would likely be cumbersome.

All versions of the game will receive free content updates, including new ships. While no release date has been set, the studio confirmed that the PC version will receive the free content first. The PC version will also receive an official Modkit, as planned. The estimated release date is sometime in early 2020, and the studio aims to release the Modkit just after its console releases.

For those hoping to purchase the game on other PC storefronts, such as GOG, Double Damage has nothing official planned yet. Similarly, the studio is considering an Xbox One release. As it currently stands, though, there are no direct plans for one. Finally, Double Damage will release more details about potential free and paid DLC in the future. Later content would potentially accompany Rebel Galaxy Outlaw‘s Steam release.