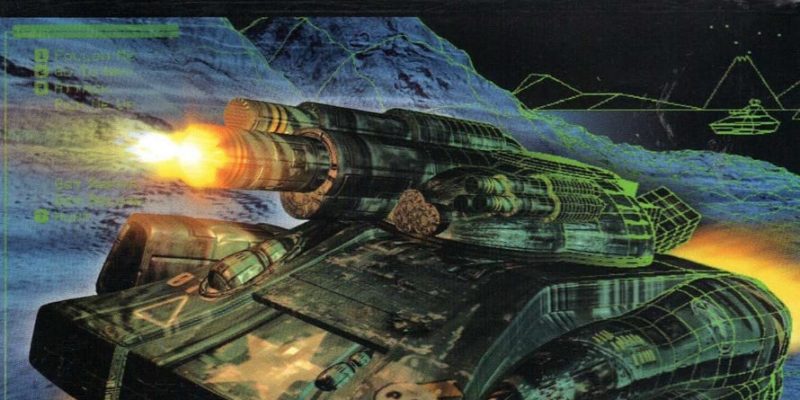 This is probably going to take a bit of explanation, so bear with me.

1980s Battlezone was a wireframe arcade game with a periscope-style viewfinder, in which players controlled their tank with a pair of joysticks and tried to blow up enemy tanks. It was later ported to basically every system under the sun, and cloned many, many times.

1998 Battlezone was Activision using the license to create something markedly different: a genuinely excellent hybrid of RTS and first-person tank simulation. During the Cold War. In space. You construct a base, gather resources, build vehicles, and take on an opposing force doing exactly the same thing, but it’s all controlled from a first-person perspective and you can take direct control of your tanks in battle. I haven’t played it for a long, long time, but I seem to remember it having some fantastic weapons.

Unfortunately, the announcement right now is pretty much just “We’re also working on a remaster of the 1998 Battlezone for PC”, so there are no screenshots or dates or supplementary information or anything. With luck, we’ll find out more soon.

This is going to get really confusing as we get more information on both of these games, isn’t it?