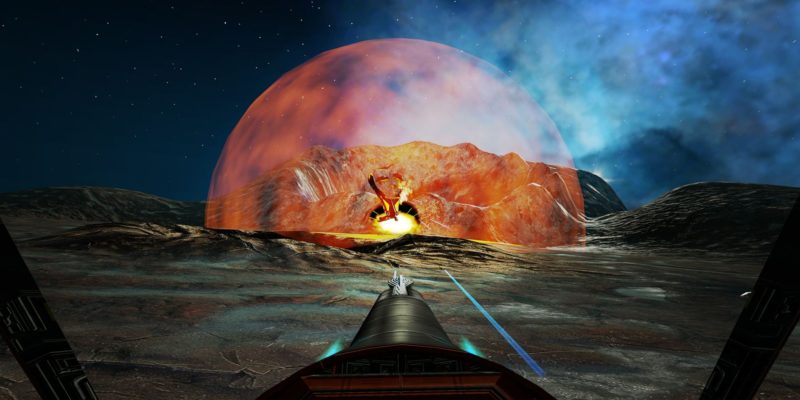 Following the success of the original Battlezone remaster, Rebellion is revisiting the franchise and remastering Battlezone 2 which was released in 1999.

Battlezone Combat Commander, as it’s known, will include enhanced visuals, mod support, and cross-play multiplayer between GOG and Steam for up to fourteen players. The single player campaign is also included.

Rebellion did an excellent job remastering the first game so this news will please fans of the series looking for a more up to date version. A closed beta test will be taking place and sign-ups are being taken now.