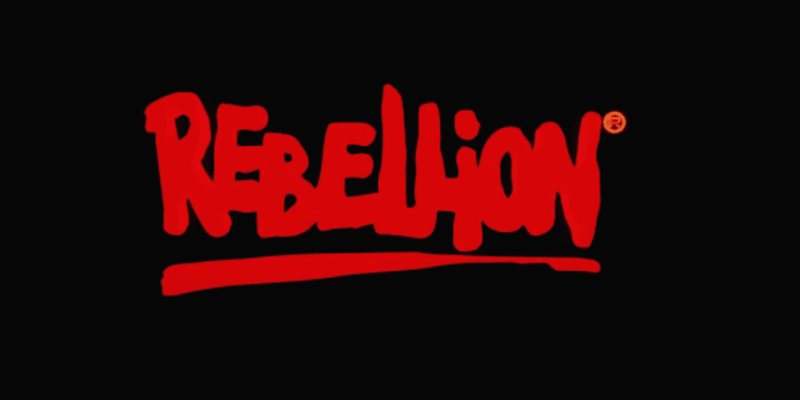 Radiant Worlds, developer of SkySaga: Infinite Isles has been thrown a lifeline by Rebellion who have acquired to the developer. Radiant Worlds ran into trouble last year when publisher Smilegate postponed development of SkySaga.

Radiant Worlds currently employs 70 people and the studio is being rebranded as Rebellion Warwick. The studio will now transition over to working on Rebellion projects. The acquisition takes Rebellion’s employee numbers up to more than 300.

“To bring such great people to the company, just after our 25th birthday, is quite remarkable,” said Rebellion CEO and co-founder Jason Kingsley OBE. “It’s been a great year for us and we have a lot of plans to help make 2018, 2019 and beyond bigger and even greater years for Rebellion.”

Radiant Worlds founder Philip Oliver added, “We’ve known the Kingsleys for many years and have always had enormous respect for them and the company they’ve built. We know that our core values of creativity, passion, and ambition are mirrored by Rebellion, and we’re excited to be part of their amazing team.”

Rebellion has been turning out some great titles over the past few years and the addition of Radiant Worlds will help boost their output. Rebellion’s next big release is the supernatural action-adventure Strange Brigade.

‘MX vs. ATV All Out’ Charges Onto PC and Console this March

By A.K Rahming6 days ago
Industry