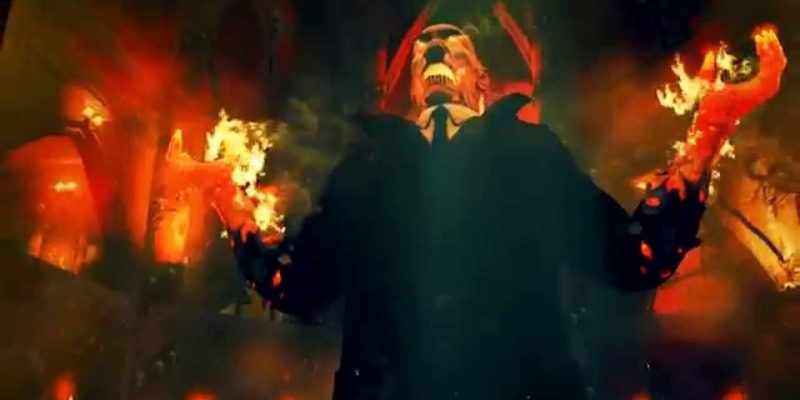 The big thing is presumably the addition of a third campaign, offering five new missions which you can snipe your way through. The first two campaigns have also been remastered with improved lighting, shadows, animations, and physics, so they haven’t been left behind. There’s also a new Horde mode with five maps offering you infinite waves of the undead to shoot through.

You’ll face off against new enemy types (Chainsaw Elites, Panzer Zombies, Armoured Skeletons, and more), perhaps while playing as one of four new characters. You can now dismember zombies and – once downed – stomp on their heads for an instant kill. And because this package offers all three campaigns in one, that’ll hopefully mean that the community is a bit more unified, and you might have an easier time finding people to play with (or comparing leaderboard scores) than if you own one of the previous titles.

By Robert Workman55 mins ago
News