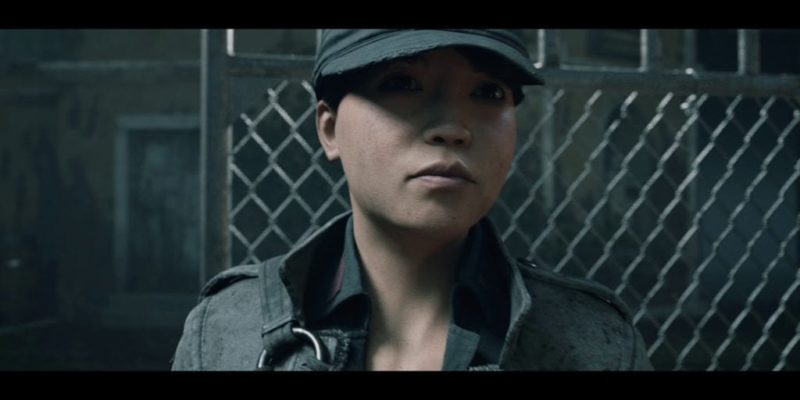 Rebellion, best known for the testicle hunting simulator Sniper Elite series, has announced a new entry in their Zombie Army spin-off series. Zombie Army 4 seems to shake up the formula. The cinematic trailer suggests that the latest entry will ditch the Sniper Elite loadout system in favor of a class-based one. Snipers will still be in the game, but it also looks like trappers and heavy weapon experts will join as options. In this way, it looks closer in style to Left 4 Dead or even the recent World War Z game than the Sniper Elite titles it has roots in.

The trailer shows overwhelming hordes and fast-paced action, though no actual gameplay has been revealed just yet. Players will work in groups of four to try and survive seemingly insurmountable odds. Environmental traps like electrified fences, similar to those found in Call Of Duty‘s Zombie mode, are also showcased.

Some zombies may be carrying weapons from their days among the living. A flamethrower was shown in the trailer and it looks like players will be able to loot these powerful weapons from these zombies cold dead hands. X-Ray shots also look like they’re coming back, which is a blessing for sure.

The trailer ends with the giant disembodied head of zombie Hitler looming over our heroes. No release date has been announced yet, but you can expect Zombie Army 4 sometime in 2020.