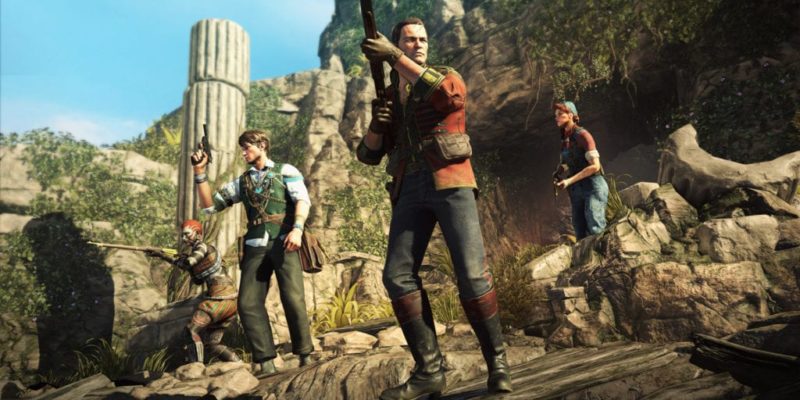 Following a few hints earlier in the week, Rebellion has revealed their new IP as The Strange Brigade. The game is described as a “1930s third-person adventure full of peril”.

There’s not too much detail on the game at the moment but it looks cracking. What we do know is there are four explorers, each with their own weapons, tactics and super powers. This team will be exploring the British Empire and discover forgotten civilisations, and face strange mythological creatures.

Expect more to come out of E3 next week and keep an eye on this one because Rebellion always manage to create games with great co-op play. A sign-up to stay notified of updates is available on the official site.

Cyberpunk RPG Rain of Reflections gets a first trailer 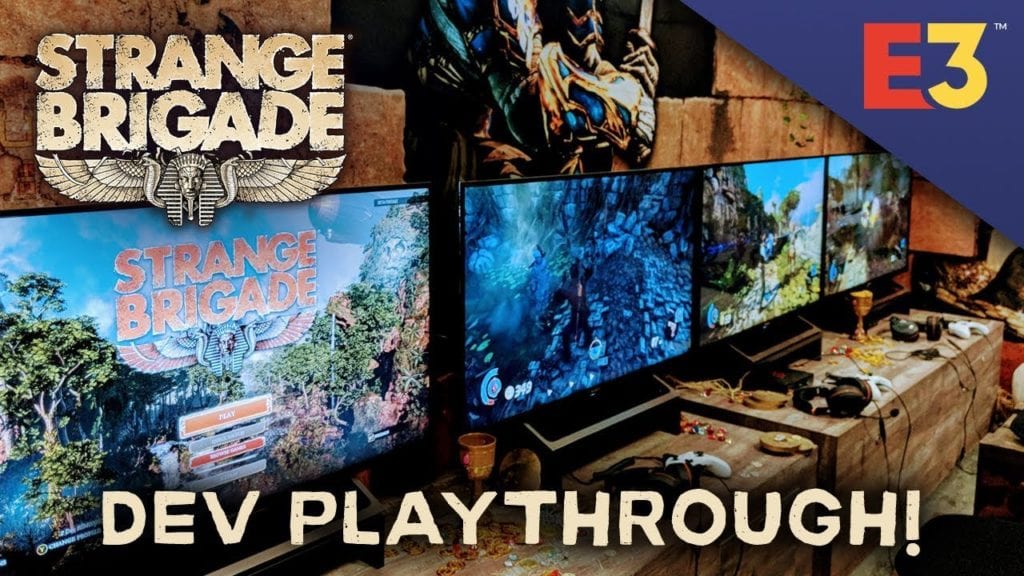 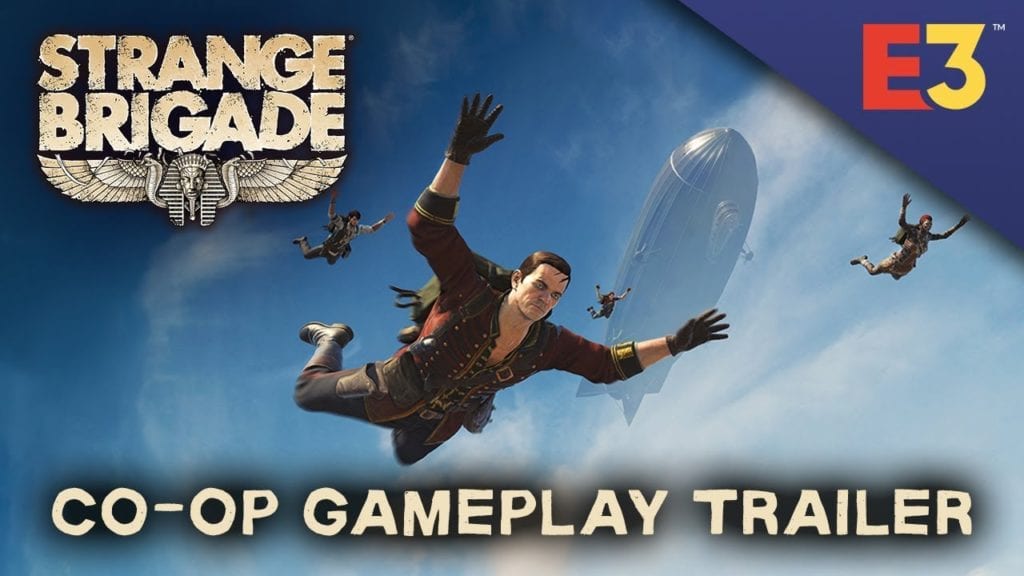 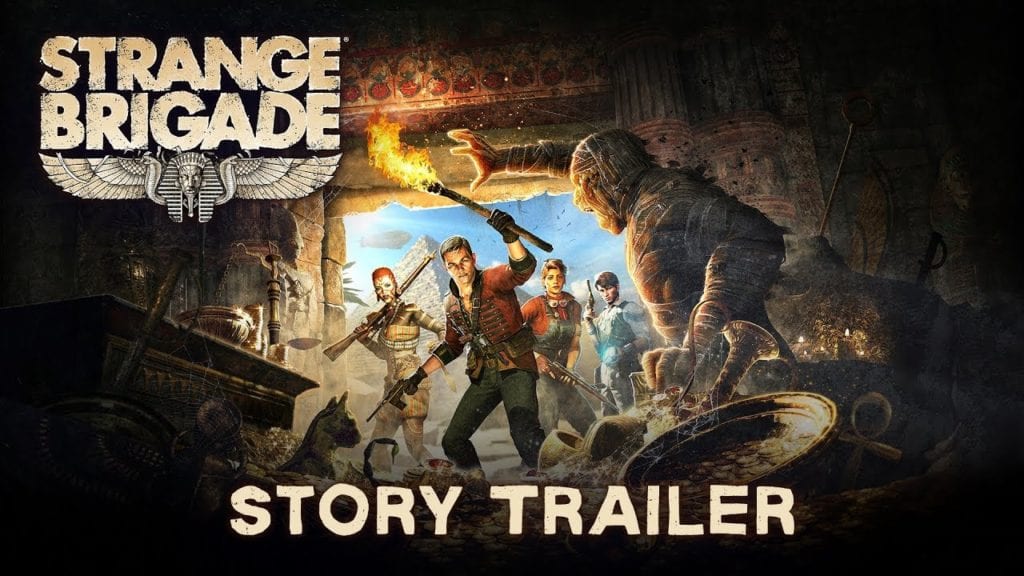 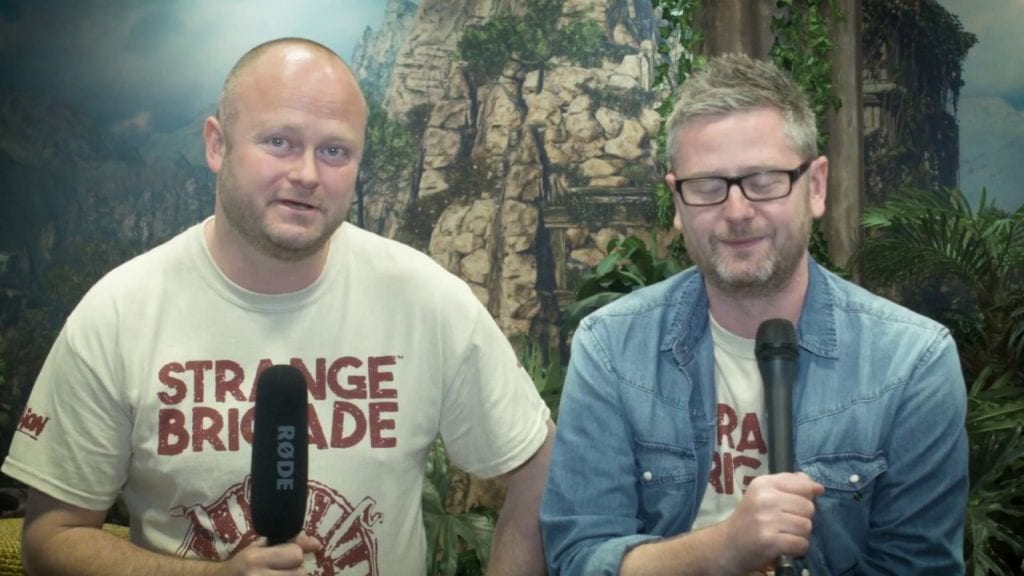