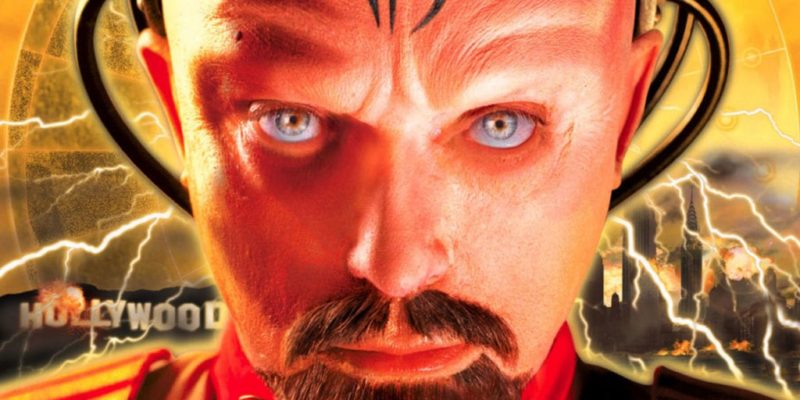 Back in September EA released Red Alert 2 and the Yuri’s Revenge expansion for free and now it’s back.

As part of their On the House freebie deals EA has decided that instead of offering something new they would pump out the Red Alert sequel again.

Having played many, many hours of the original Red Alert last month on OpenRA, which is excellent if you’ve never tried it, it reminded be just how good the first Red Alert was. Then EA got involved at it all went downhill for the C&C franchise and Red Alert 2  was nowhere near as good as the original.

If you missed the offer a couple of months ago then you can pick it up again now on Origin, it is free after all.