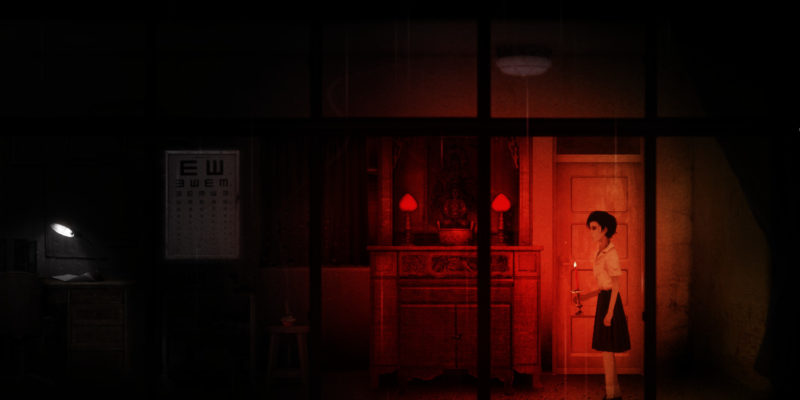 It would appear that CD Projekt Red just cannot catch a break as 2020 comes to an end. With all the noise surrounding Cyberpunk 2077 and its less than ideal launch on previous generation consoles, more bad press was certainly not something the company wanted. However, after initially promoting and then delisting Taiwanese horror title Devotion, consumers were predictably in an uproar. Citing feedback from gamers as the reason for the delisting of the game, many remained unconvinced. It seemed more like the GOG store did not want to deal with the pressure from the Chinese government. In response, developer Red Candle Games stated that it will keep working hard to get Devotion into fans’ hands.

Just like the GOG store used Twitter to share the update, Red Candle Games did the same as well. The statement from the company certainly showed some restraint in pointing fingers. The team expressed their regret that Devotion would no longer be on the digital storefront. Furthermore, the developers are respectful of GOG’s decision. This is probably due to the controversy of the game with the Chinese Communist Party. No one understands that better than Red Candle Games when it comes to Devotion.

Even that seems ridiculous to bring up at this point. The supposedly offensive content in the game has long been removed. If government pressure has anything to do with this, it is utterly petty.

While GOG may not be an option anymore, the team will look for other avenues to distribute their horror game. Fortunately for them, the game is still available via Steam.

The Epic Games Store has been a blessing for many developers. However, with it being partially owned by Chinese media conglomerate Tencent, it is unlikely that Red Candle Games can get Devotion listed there either. 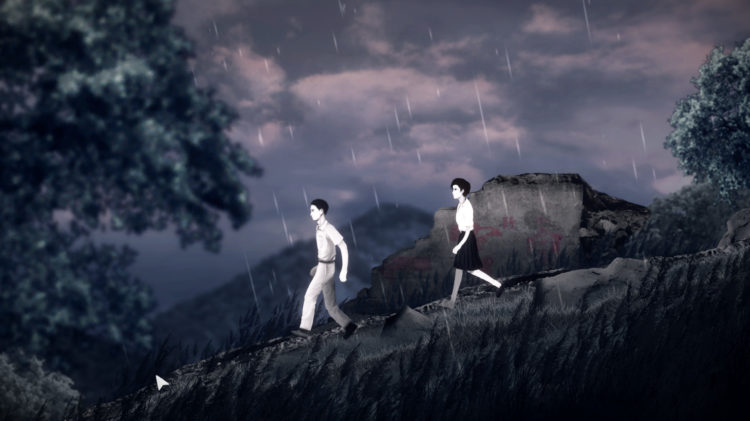 Nevertheless, it is both disappointing and heartening to see the events unfold. While GOG will likely not provide any satisfactory response, the way Red Candle Games has handled itself when it comes to Devotion is worthy of support. 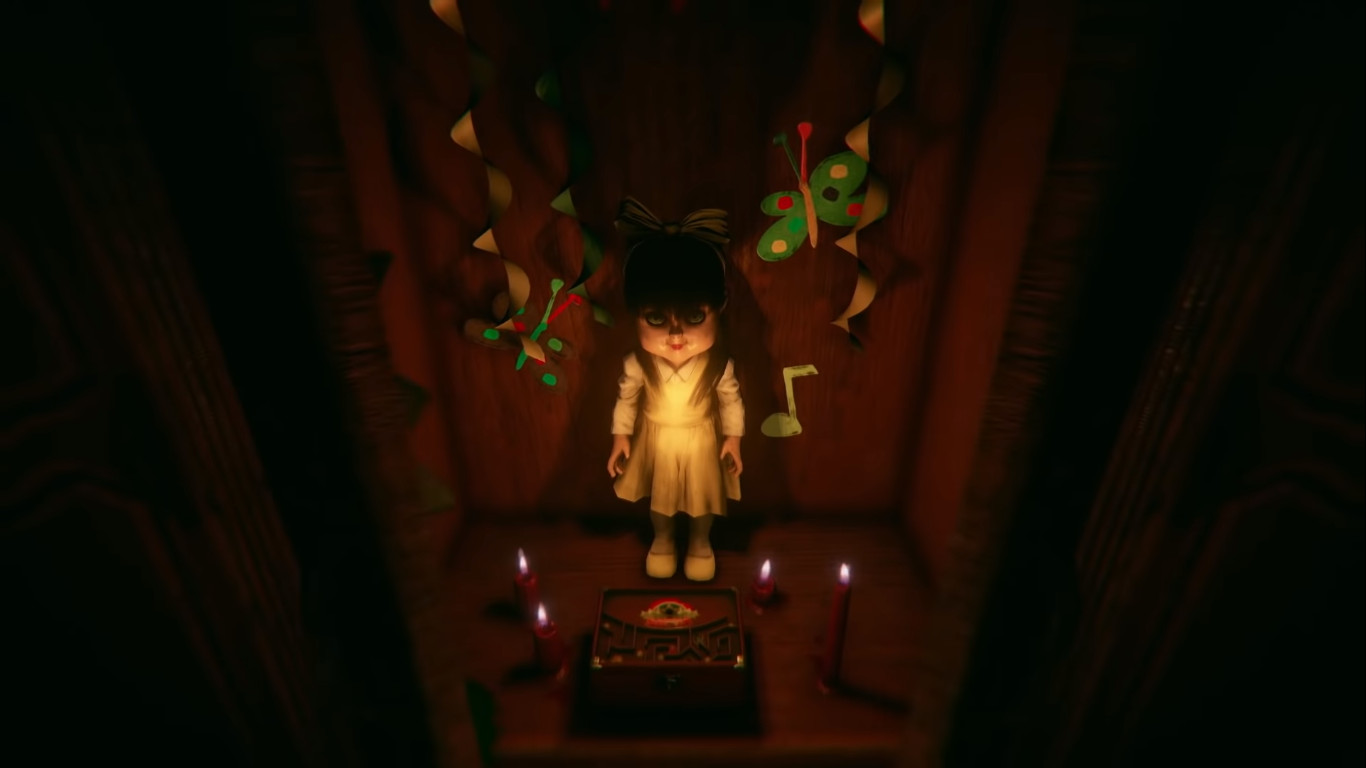 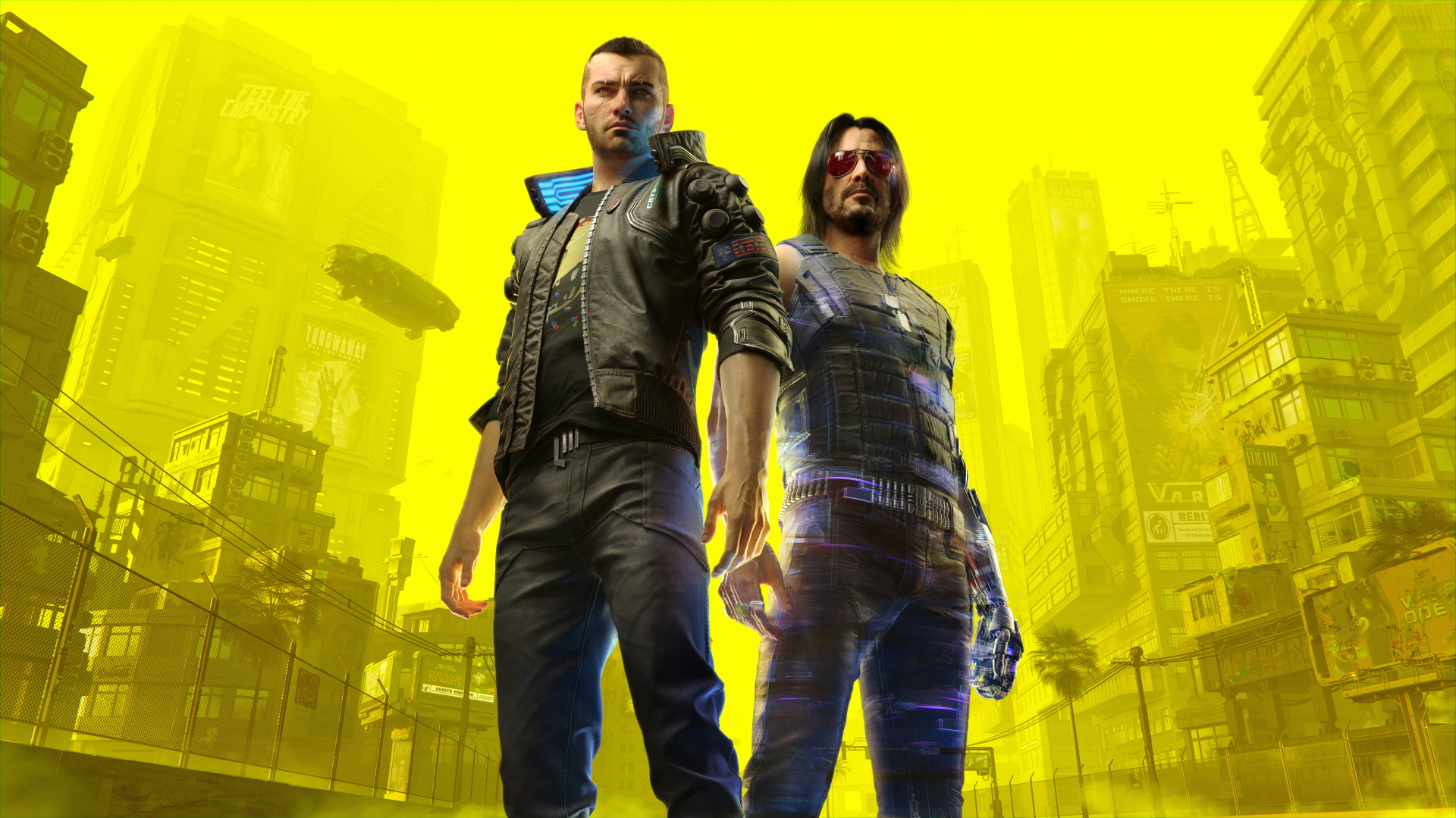 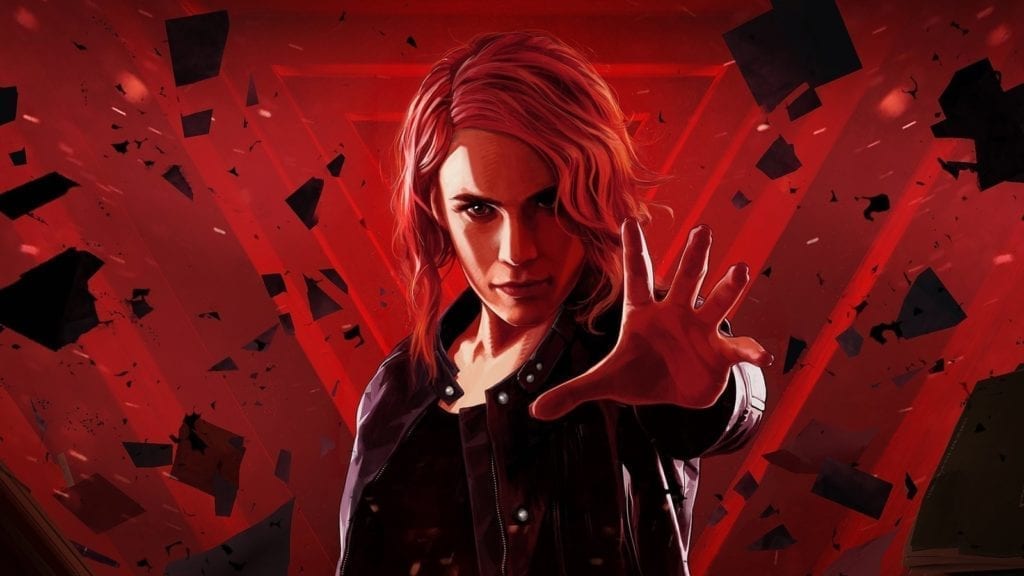 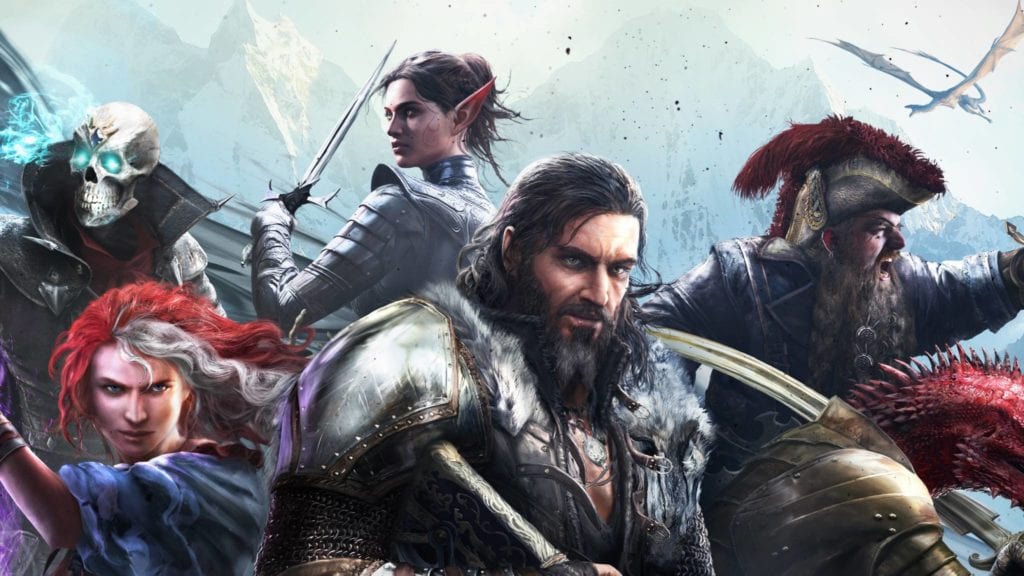 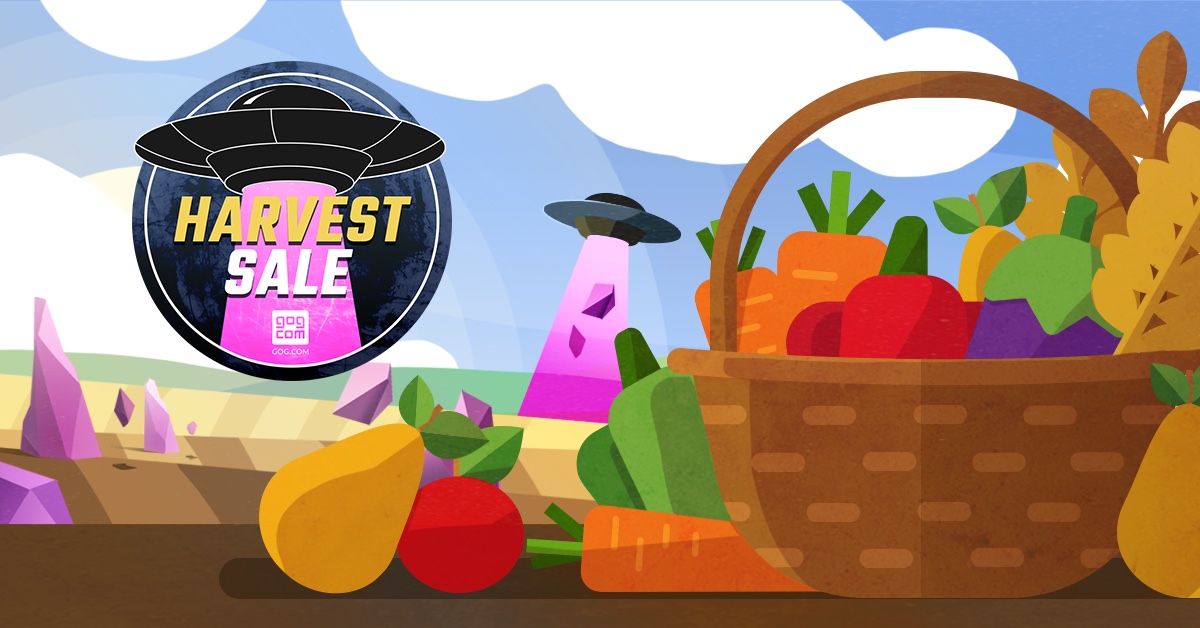 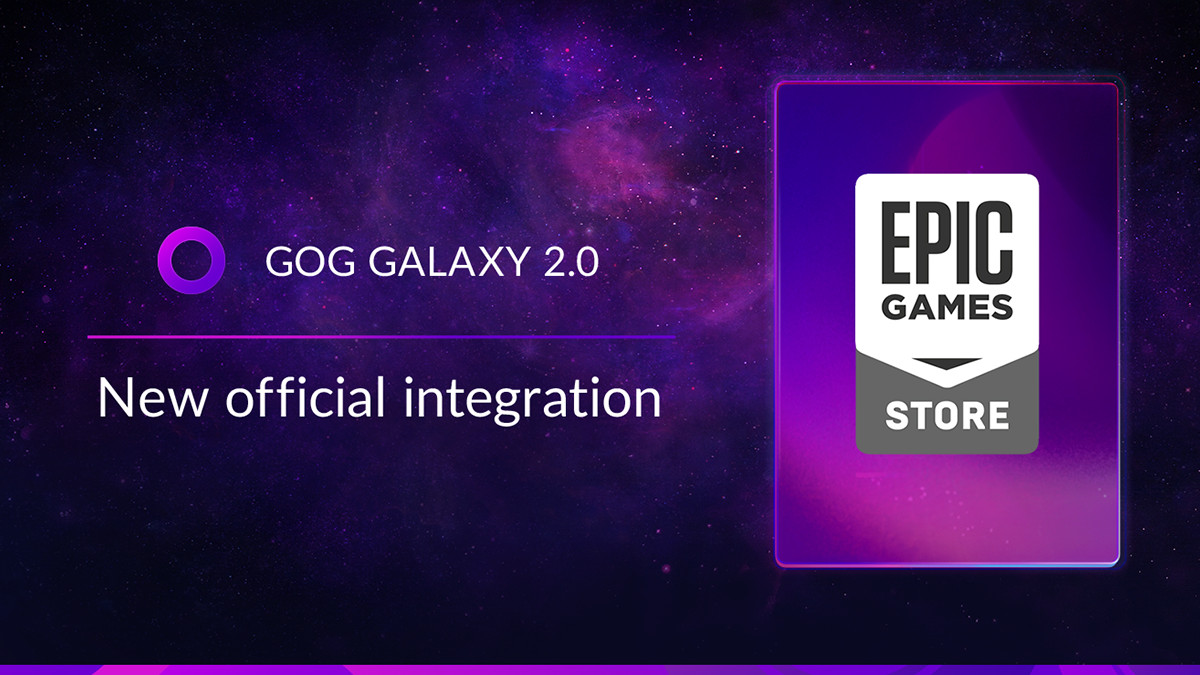 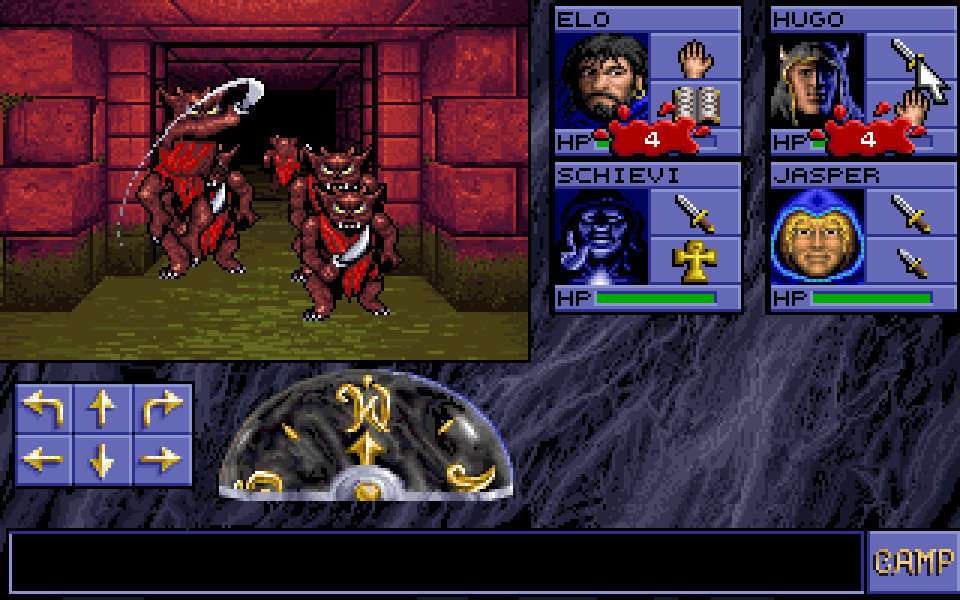 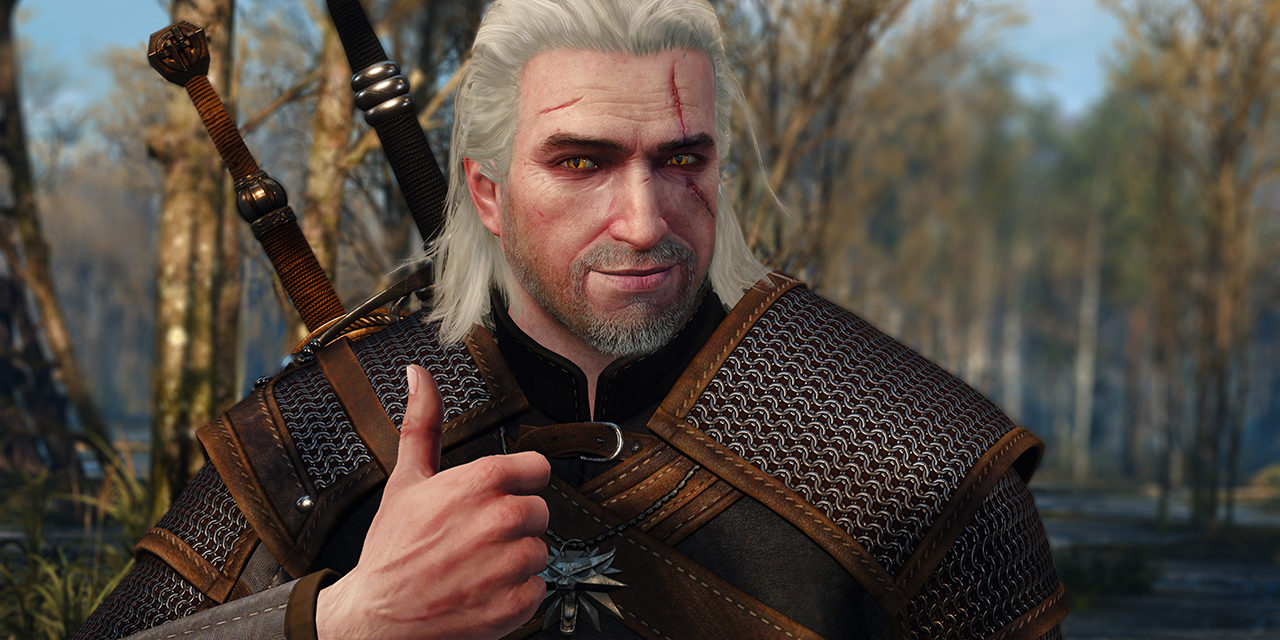 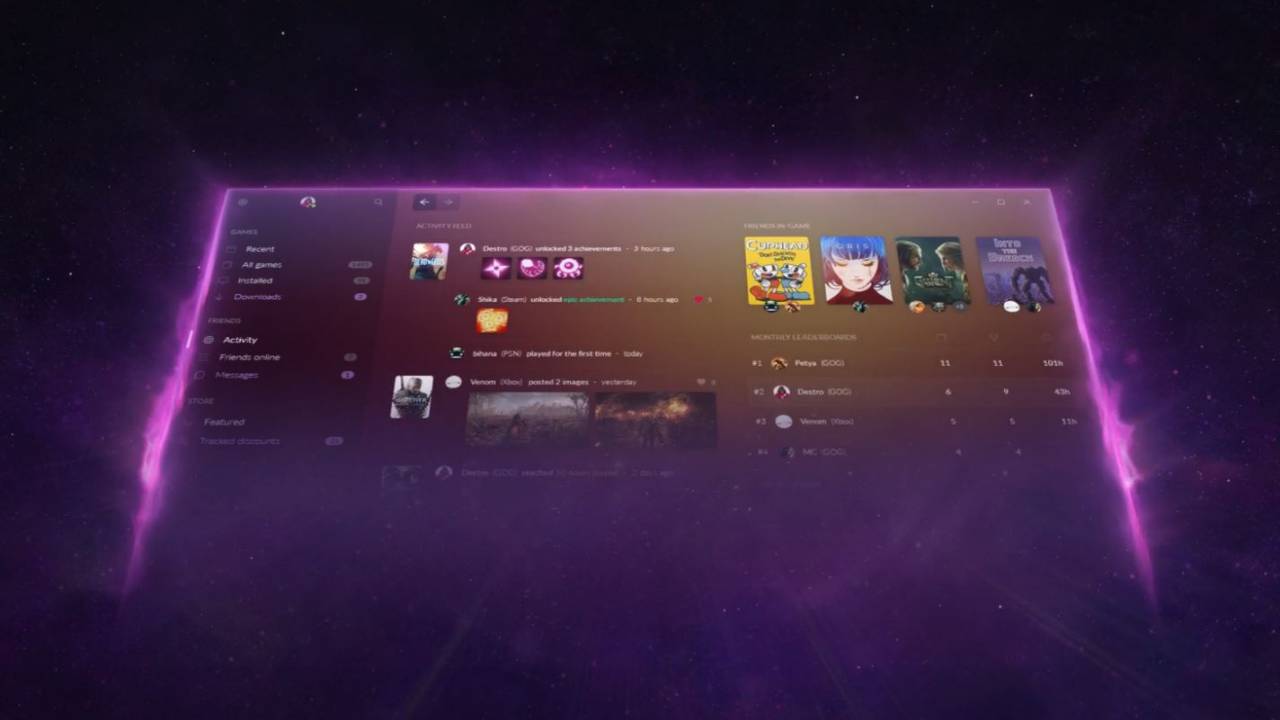