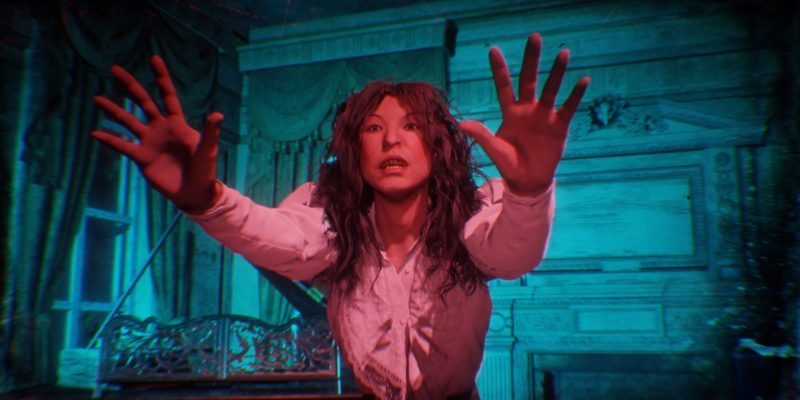 The creepiest month of the year demands some horror content, and Rockstar is obliging with Red Dead Online: The Halloween Pass. While we would all like an official sequel to the terrific DLC that was Undead Nightmare, this will have to do for now. The event is set to bring the scares as armies of zombies descend upon the world as part of the new game mode, Dead of Night.

Together with Red Dead Online: The Halloween Pass, we will see the new PvP challenge asking four teams to battle it out against the rival gang that is The Dead. Of course, if you want to score the highest points, it’s not just the zombies that you will have to worry about. Taking out the other human opposition will decimate the competition while pushing you ahead. It’s a win-win situation in any case. If you start getting into Dead of Night now, you are also looking at triple bonuses and rewards for the first week.

As part of the celebrations, two new legendary beasts have also been added as part of proceedings. Get your hunting gear out and track down the Nightwalker Panther of Bolger Glade and the Ghost Panther of Bluewater Marsh. Turing in their pelts will unlock some unique garment sets for you to show off. Naturalists are getting something new to play with as well, as you can now transform into an opossum. For whatever reasons, nobody knows, but that knowledge can be obtained from the Opossum Vitalism pamphlet.

The Red Dead Online: The Halloween Pass will give players additional benefits if they fork over 15 gold. In addition to the Dead of Night mode, the two new legendary animals, and the opossum transformation, you are looking at 20 levels of progression until the November 16 deadline. Expect to see the Moonshine Bar transformed, spooky personal effects, and plenty of weapon skins. These unlocks will stay with you even after the event is over.

By Steven Wong15 mins ago
News