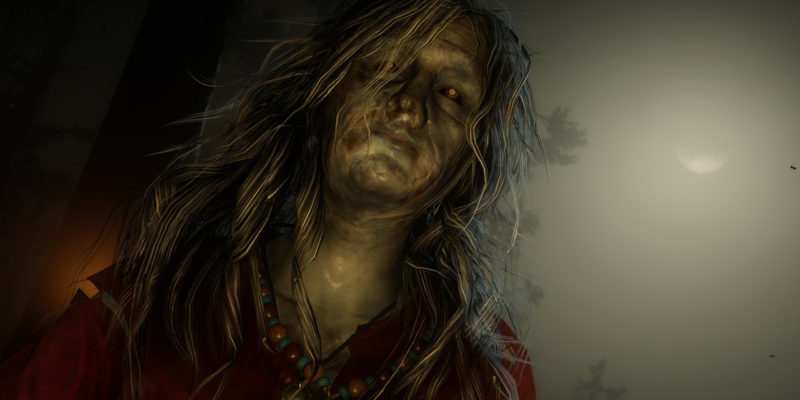 The month of the spooks is almost upon us, and Rockstar’s Red Dead Online is dead set on joining in on the party. A new datamine of the online game has revealed an army of the dead is on its way. However, what purpose they will serve in the open world remains to be seen.

According to a video published by Red Dead Guides, there is set to be almost 50 undead characters joining Red Dead Online. Of the 29 male and 19 female character models, all of them are donning some sort of Halloween outfits. New, never-before-seen cosmetic items can also be seen. Perhaps more frightening is that they are all under the label of “Army of Fear.” We still do not have any clear details as to what to expect come October. It is likely with the numbers seen, that there will be an infection-like mode.

That game mode will be easy to understand. Players will try to survive as long as they can. The last one standing that is not infected, will be declared the winner. However, something else could be in store for Red Dead Online. Considering we did have a meaty add-on in Red Dead Redemption: Undead Nightmare, as well as last year’s “Fear of the Dark” event, 2020 could see another interpretation of Halloween. 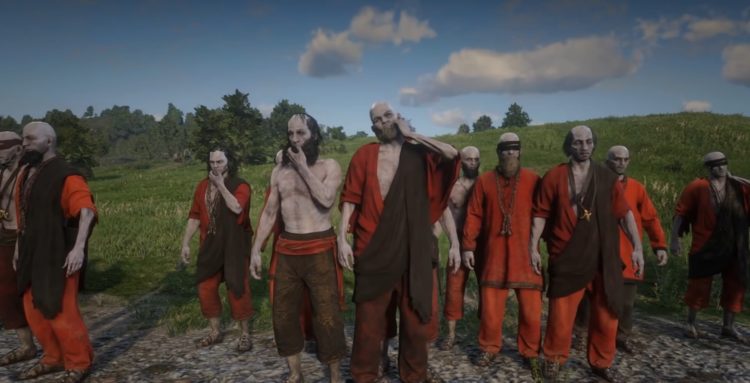 Previous digging done by the community also points to the possibility of animal transformations. Since the Naturalist update arrived for Red Dead Online, there have been hints as to how herbs can change up the gameplay experience. We might just see that in the upcoming Halloween update. Rockstar’s parent company, Take-Two Interactive, has previously indicated that at least one more major update is on the way this fiscal year. Red Dead Online‘s Halloween update will likely be just the start as we move into 2021.