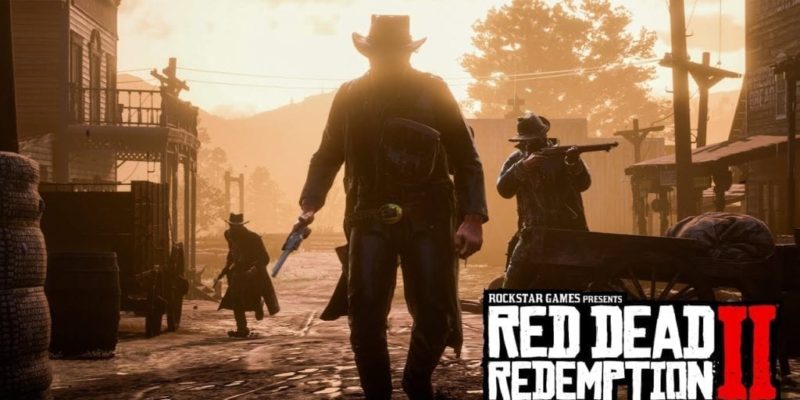 Datamining has revealed that a Red Dead Redemption 2 PC port may be in the works and now game settings have been found.

By datamining the Companion App, the GTA enthusiasts over at GTAForums managed to uncover the code dealing with various game settings. Posted by user ‘Fun 2,’ the code offered glimpses at DirectX feature being set to “12_1,” hints at upcoming DirectX 12 support. This would make Red Dead Redemption 2 on PC look better than the game did on the consoles.

The main argument against the code being from Red Dead Redemption 2 was that it looked like legacy GTA V stuff. This was shot down by pointing out that the files were in a format unavailable in GTA V. Besides, there are some changes to that, too. For example, some graphical settings from GTA V will now be done via sliders. There are also references to an “Ultra” setting in graphics – a setting that the last GTA game didn’t feature.

Certain bits of code suggested that the game engine will be optimized for Android and iOS as well, though the hope that you’ll have a Red Dead Redemption 2 phone port is far fetched.

Previously, the strongest proof of the existence of a PC version came from the line “RDR2_PC_Accomplishments:”Accomplishments” found on the Rockstar Social Club website.