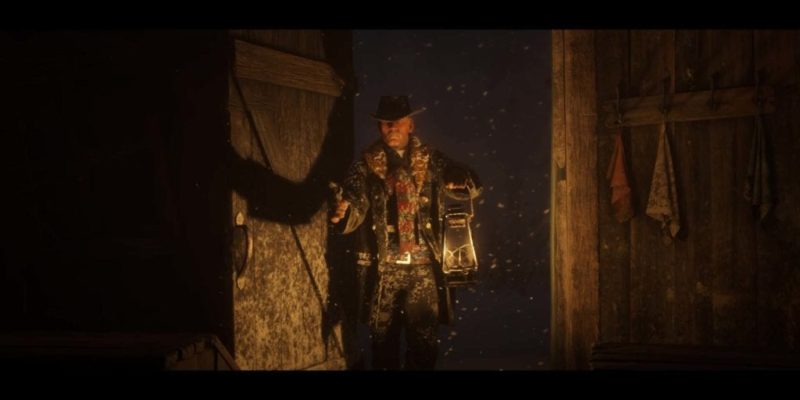 Rockstar has released a new patch for Red Dead Redemption 2, focusing pretty much exclusively on resolving crashes. Considering the technically shonky PC release, I’d say this is a welcome series of fixes.

I’m not exaggerating, either. The patch contains 13 fixes, 12 of which are focused on fixing crashes. The remaining one aims to solve “graphical errors and other instability” when using Vulkan with multiple graphics cards. 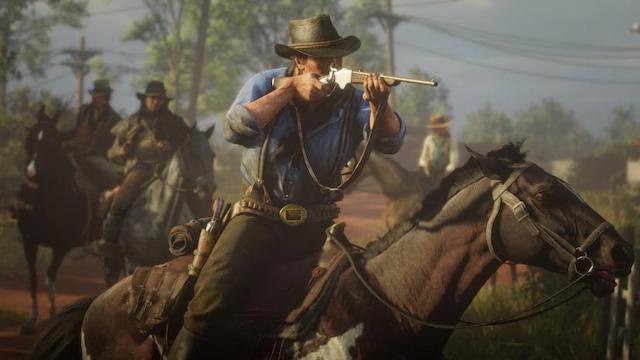 And then it crashed.

I’m not going to list literally every Red Dead Redemption 2 fix, both because that would be incredibly boring and because you can view the whole list over here. I will say that it includes a bunch of crash fixes that PC users seem rather likely to hit. A crash when quitting the game might not be the biggest problem. Crashes when using keyboard and mouse or when using multiple input devices, on the other hand, are a bit more important. Or crashes during loading screens. Or crashes on changing graphical settings.

Up above I mentioned graphical errors with multiple graphics cards, so it’s worth noting that “certain weather conditions” shouldn’t cause a crash under those circumstances anymore. DirectX 12 players should also now avoid “a random crash during gameplay.”

So, uh, they’re not the most specific patch notes. It’s hard to argue that crash fixes are a bad thing, though.

We’ve already had one Red Dead Redemption 2 patch this month, with the previous one focusing on a lot of other general improvements. Like, say, stopping Arthur’s various cores from draining too quickly at high framerates. It also fixed a bunch of stuff that should never have existed, like issues with Photo Mode filters and the like.

Red Dead Redemption 2 is out now on PC, although it won’t come to Steam until December. If you’ve yet to pick it up, then you may want to hold off for a few more patches. Still, you can read our full review and make your decision.

Re:Legend gets its biggest update ever next month