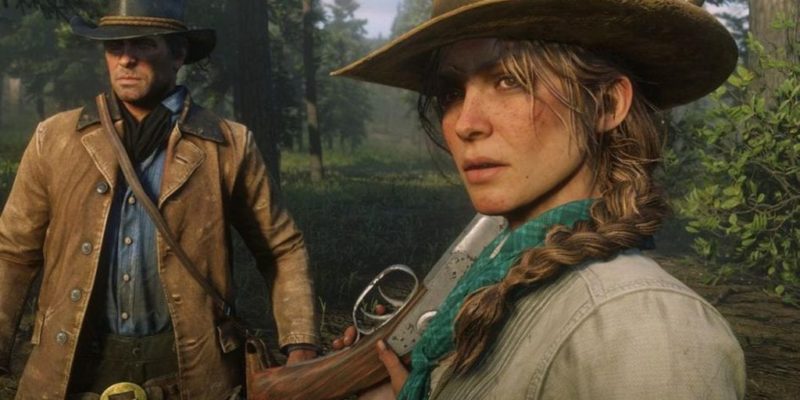 If you are one of the many eager gunslingers waiting for a Red Dead Redemption 2 PC version, well, do I have some news for you, partner. A game listing from the LinkedIn profile of Nan Ma (who previously worked for Rockstar Games Toronto), and uncovered by Reddit user /u/bongos_mongos, may have re-stoked the theory that the game is planned to come to the PC. Based on the ‘Experience’ section of Ma’s profile, it appears Rockstar did some work on a PC version of Red Dead Redemption 2. You can see the listing below. Ma has since updated his profile to remove this listing.

Of course, this information in no way confirms the existence of a PC version being announced soon. But it does suggest that Rockstar at one point had concrete plans to release the game on PC. As Ma worked at Rockstar for the better part of the game’s development, it’s possible some of the programming work he did was for a PC version of the game. Or, Ma could have included the PC listing for the game entirely in error when updating his LinkedIn profile. It’s hard to be certain what the real case is.

This is just the latest in a string of alleged Red Dead Redemption 2 PC version leaks. Earlier this year, a post on 4chan (which has also since vanished) indicated that Rockstar would announce a PC version of the game in April of this year. Unfortunately, and also unsurprisingly, that never happened. There was also that leaked footage of the game showing the computer-specific settings that could be toggled, as well as a mouse being used to navigate the UI. A “PC version” of the game was even seen on a Sweedish retailer site with a release date for December 31, 2019. As you could probably guess, the site removed this listing very quickly.

There has been no official word from Rockstar Games on if a PC version of the game will ever see the light of day. It seems likely that a Red Dead Redemption 2 PC edition would be a good investment by Rockstar, though. After all, Rockstar’s own Grand Theft Auto V has held a comfortable place on Steam’s ‘Top Selling’ chart for numerous weeks. Even so, for now, it looks like the posse of PC die-hards must still saddle up for the long wait until the official announcement from Rockstar.

Netflix Teases Plans To Host A Gaming Panel During E3