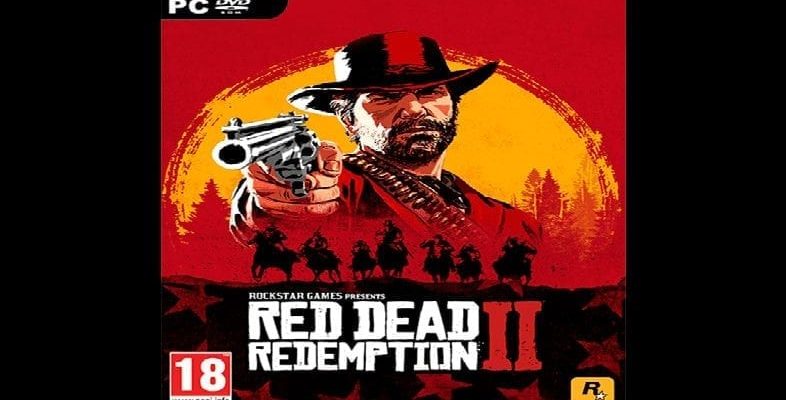 Well, well, just like that looks like there’s reason for the PC crowd to rejoice. That’s because Red Dead Redemption 2 might just come to PCs after all. At least, that’s if plans push through as seen in the website for German retailer MediaMarkt. MediaMarkt, which is Europe’s largest retailer of consumer electronics and just behind Best Buy globally, currently has Red Dead Redemption 2 for PC listed under the Swedish branch of the site.

A screenshot of Red Dead Redemption 2‘s PC version listing in the Swedish arm of MediaMarkt.

It even notes that pre-orders are available: “book now, pay by release” (thanks Google Translate). There is one very important factor to note: the release date. The site actually lists the release date as December 31, 2019. Before we all start to fret, don’t worry, as this is more than likely a placeholder. An actual release date is yet to be officially announced. We’ve tried to get in touch with MediaMarkt reps as well to find out more information.

What is fairly amusing is how Rockstar Games has kept pretty mum about the entire thing, refusing to even budge at the idea of announcing Red Dead Redemption 2 for PC users. That’s happened before for both the first Redemption game and Red Dead Revolver — these were console-only offerings, although the reasons likely differ. Red Dead Redemption was reportedly a bit of a mess, code-wise, and porting it PC would’ve required an awful lot of work.

You can note the same delay for Grand Theft Auto V, which took a couple of years before arriving on Steam. This was in spite of past GTA games arriving on Windows users’ doorsteps a few months after they initially launched for Sony consoles. That model has since become consoles first, PC later (or sometimes not at all).

With PC users eager to get a chance to play in the world built by Rockstar and learn more about the story surrounding John Marston and co., this is sure to be welcome news. So, does Red Dead Redemption 2 have a good chance of arriving for PCs after all? Or will something happen along the way that will completely put a stop to all of this? We’ll just need to wait a bit longer for an official word from Rockstar.

Steam Surges With More Than 30 Million Users In China