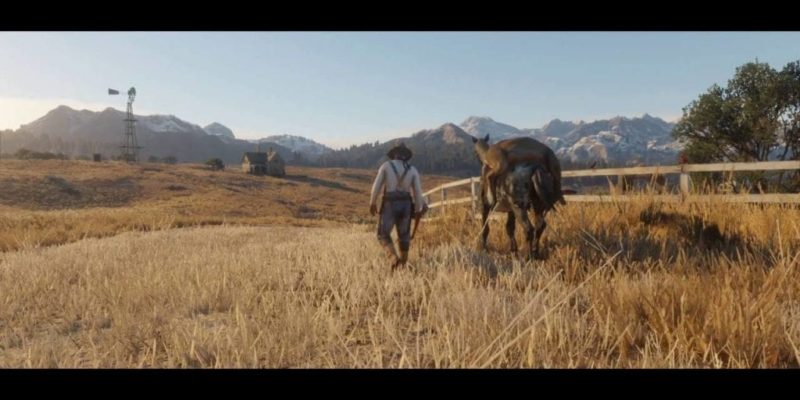 The Red Dead Redemption 2 has finally been released after a few days of Red Dead hype. We are less excited than most because it’s not been announced for the PC but we think you should take a look at this just in case Rockstar eventually decide to reveal a PC version.

After this news post, Red Dead Redemption 2 coverage will cease at PC Invasion until the PC version is announced which will probably be after the console release. It’s GTA V all over again folks.

Battlerite updated with another new Champion