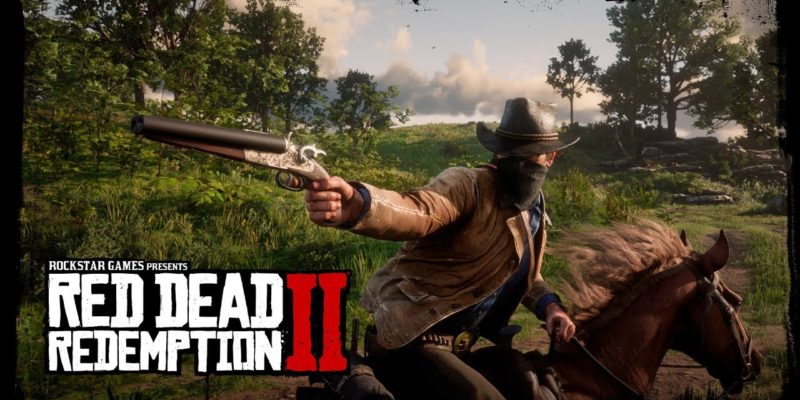 A huge update for Red Dead Redemption 2 is now live on PC, bringing a host of new content, changes and fixes to Red Dead Online.

To coincide with the new Naturalist Specialist Role, a couple of new events have been added. One centers around protecting and escorting legendary animals to certain locations. The other is an activity where players must tag wild animals to a strict time limit. New missions to rescue animals from poachers have also been added to Red Dead Online along with new Naturalist Role rewards. It seems animal lovers are covered with this update then. 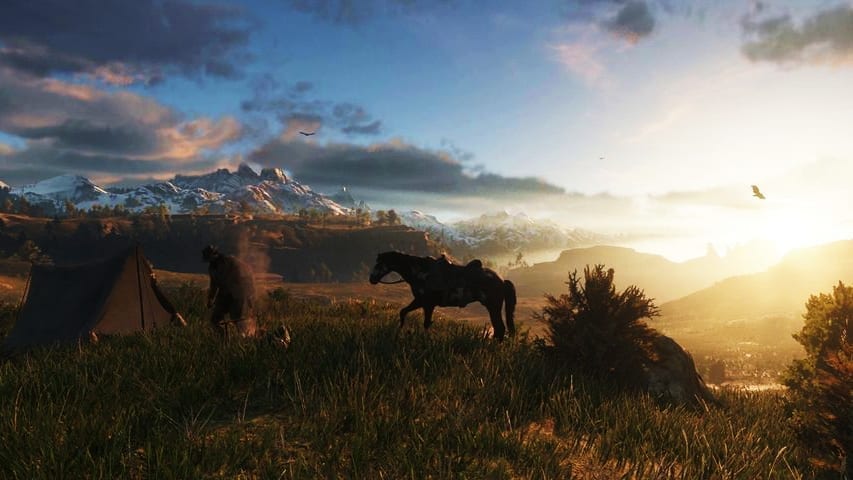 For all you proper outlaws, there are some brand new weapon additions in update 1.20. Two new weapons are now up for grabs in Red Dead Online: the Elephant Rifle and the Improved Bow. The new bow gets a couple of variants too: a wooden inlay and a horned variant. The existing Varmint rifle is getting an animal-themed skin as well, called the Naturalist Variant. Unlockable weapon modifications are getting a boost, with four new additions. These are unlocked through Club Rewards and the Outlaw Pass, and consist of new weapon components and visual styles.

As is the case with most game updates, this update includes several bug fixes and stability improvementst. These range from graphical fixes and gameplay tweaks to matchmaking improvements. You can view full list of new content and all the patch notes.