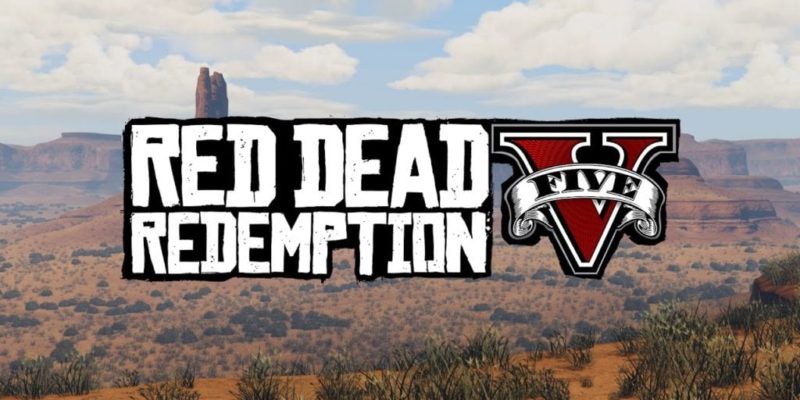 A mod of the original Red Dead Redemption is being created for GTA V and today the team revealed some footage.

The Red Dead Redemption GTA V mod is a story mode modification based on the Xbox version of the original game. The aim of the mod is to get as close to the original game as possible. With PC gamers never having had the opportunity to play what was hailed a huge hit on consoles, it’s not surprising a mod team has decided to utlise the power of GTA V to create a mod.

According to the ‘.White ‘ mod team working on this, it’s not been an easy nut to crack. This is not surprising because by all accounts Red Dead Redemption was a bit of a code mess. The mod team is aiming to make visual improvements on this PC version and they are remaking many of the maps.

The mod is not available yet but the plan is to get a beta out this summer. Let’s hope Rockstar don’t announce a PC version of the original before then or all this good work will go to waste. That’s pretty unlikely to happen at this late stage.

The ‘.White ‘  team has released the first trailer which shows off the scenery and it looks pretty damn good.

You can follow the development progress in this thread.

Update: For some unknown reason, the video has now vanished so keep an eye on the above linked thread in case it reappears.

Update 2: Take 2 steps in and puts a stop to the project.