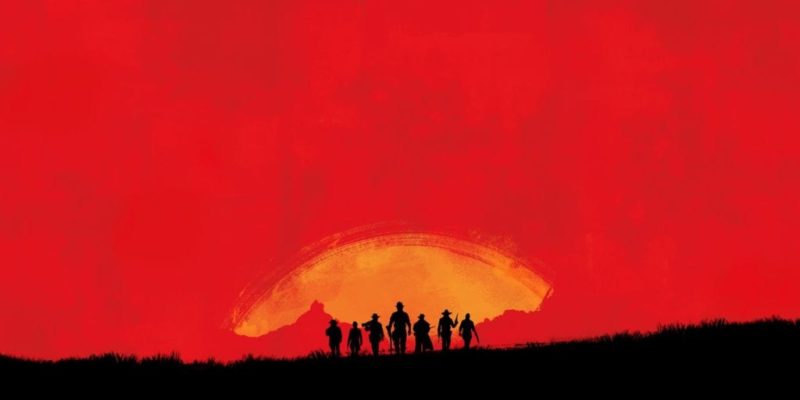 The Red Dead Redemption tease at the weekend was a pleasant surprise and there’s more today in the form of a new image which we have to assume is showing a character line-up.

Rockstar will probably milk this for a few more days but we’ll try and keep on top of it. Besides, it may not even be announced for PC, and at that point, we’ll drop it like a hot potato.

And a second larger image has been uncovered on the Rockstar site (thanks NeoGaf).

Red Dead Redemption never made it to the PC, probably because the actual game code was apparently a bit of a mess. Remember when Sam Houser allegedly sent Rockstar’s Leslie Benzies that email message? The game must have been in a bad way to write,  “PLEASE help me/us get Read Dead Redemption into shape. I am a jabbering wreck right now. I need The Benz!”

Well, “The Benz” is no longer at Rockstar, but there has been plenty of rumours of PC version and a sequel over the years and today the Rockstar teasing has begun.

All Rockstar channels of communication including their website and Twitter accounts have been switched to the familiar red and black of Red Dead Redemption.

The announcement could be news of a remaster of the original for current-gen consoles or a sequel. As PC gamers, we don’t expect too much from a reveal, PC always comes second with Rockstar. If a new game is announced, expect a PC version some time after a console release.

I think we can all agree that PC gamers would welcome a Red Dead Redemption title.