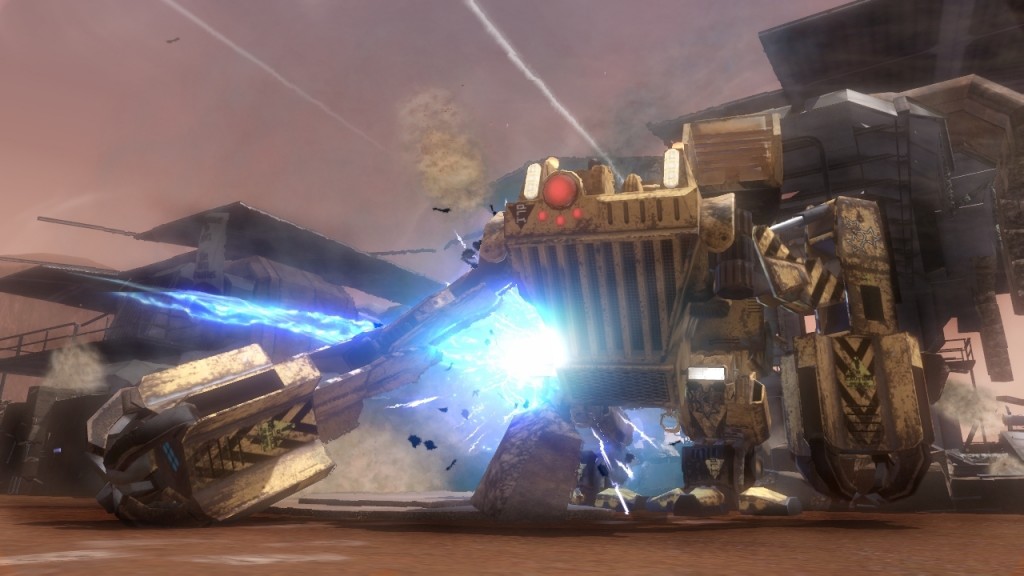 Should you want to play Red Faction Guerrilla on Steam now you can as Nordic Games has released a big update for the game via the Steam Edition.

The new version now comes with quite a few changes and there’s even new content which makes this new version worth a look. The game can be picked up on Steam now for £2.24.

Denuvo DRM has been cracked