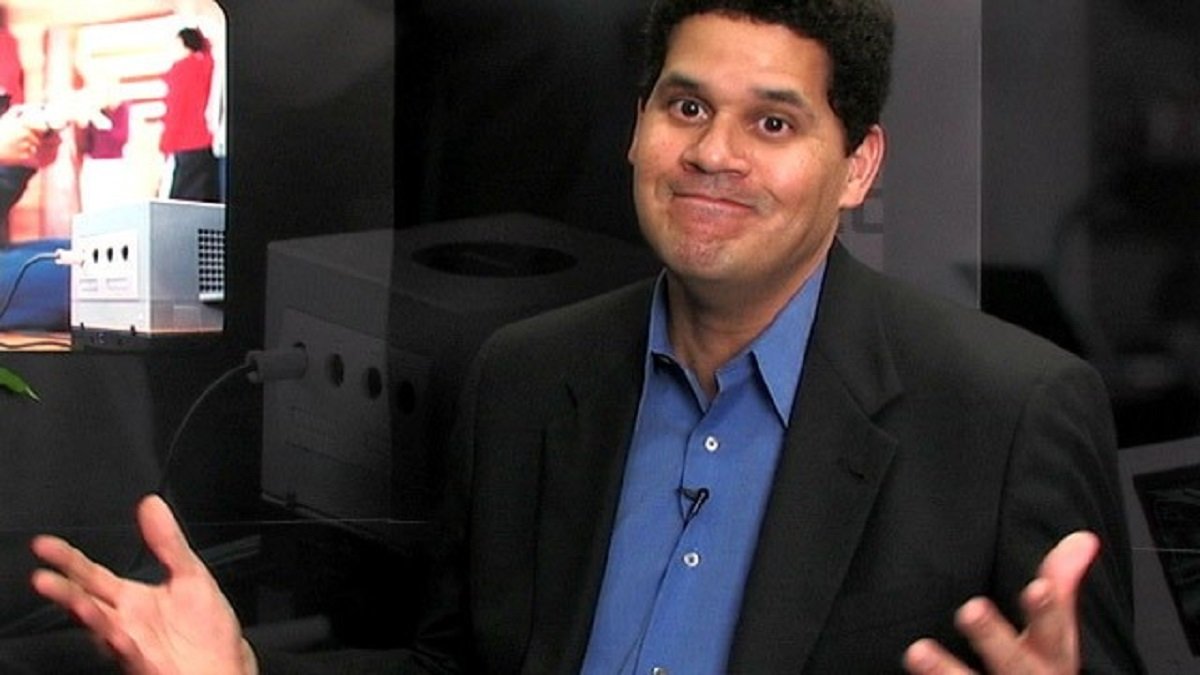 To say it has been a wild few years for GameStop might be the biggest understatement imaginable in the corporate world. First, the company was on death’s door due to declining sales and the rise of digital downloads. When the pandemic happened, it put a stranglehold on all brick-and-mortar businesses. Then on top of that was the thing that nobody could have predicted: the wild stock market fiasco from a few months ago. During all this turmoil it may have been easy to forget that in March of last year, everyone’s favorite walking meme machine Reggie Fils-Aimé was brought on to the GameStop Board of Directors.

The move was a surprise to many. Most thought that after stepping down as president of Nintendo of America, Reggie would retire from the business world. Being a master of PR and marketing, it is easy to see why GameStop would think Reggie would be an asset to their flailing business. After all, this was the man who helped Pizza Hut come out of a similar rut in the early ’90s. After that, I don’t think I have to explain to anyone here how instrumental he was in Nintendo’s massive success with the Wii.

But today, Gameindustry.biz reported that Reggie Fils-Aimé, along with eight other members, is leaving the GameStop board. Included are PetSmart CEO JK Symancyk and former Walmart CEO Bill Simon — both brought on to the board with Reggie at around the same time.

The company did see some upward mobility with the release of the new console generation last year. However, the ongoing pandemic, bad press, as well as its shameful handling of lockdown and quarantine protocols, haven’t done the company any favors.

It remains to be seen what the future of GameStop will be. I imagine we won’t know for sure until some time after this pandemic is finally over. Which will hopefully be sooner rather than later. 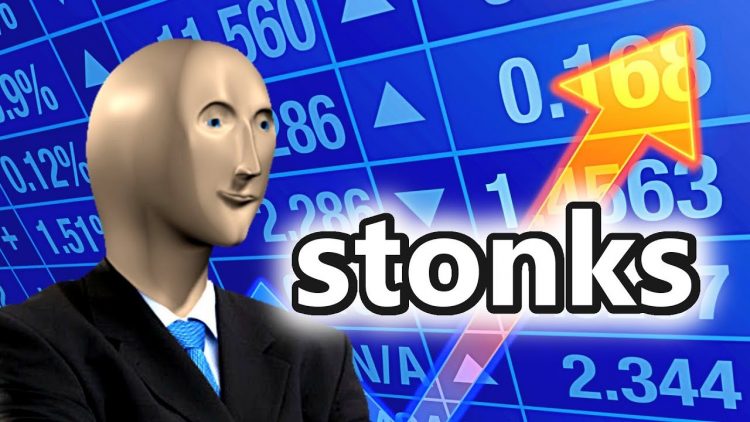 NZXT announces its first AMD motherboard, check out the N7 B550