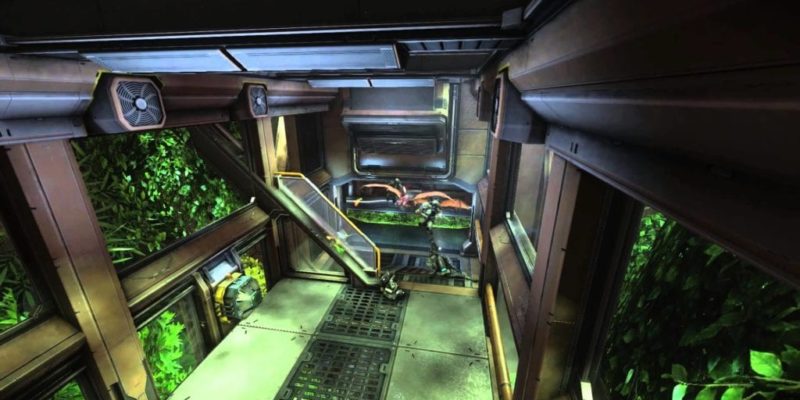 We rather like Unknown Worlds, a development team that understand that not every piece of new content should have a price tag attached. With that in mind, today they’ve release their Natural Selection 2 Reinforced expansion update for free.

How are they funding six months of work? That’s a question Unknown Worlds have been asking themselves recently and today they’ve revealed the Reinforcement Program. This new scheme allows players to donate funds to the studio to keep them afloat and to cover the continued development costs. They are looking to raise $555,000 and players will be rewarded with in-game badges, signed art books and even exclusive in-game model.

Think of this as crowd funding in reverse. You’ve got the game, you like the game, you play it a lot, so chip in to keep development going.

In related news, NS2 is free to play on Stream this weekend and if you’ve not tried it yet, give it a shot, it’s cracking fun. You can also buy it for $4.54 until 2 September.