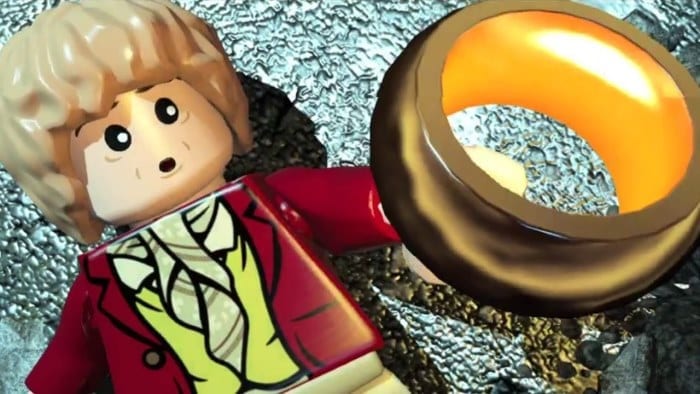 The game will feature levels based on the first two Peter Jackson Hobbit movies, An Unexpected Journey and The Desolation of Smaug. For the release Sony is preparing a PS3 bundle that will include a 500gb super slim PS3 and a copy of the game.

Travelers Tales will once again be making the game and after the success of LEGO: The Lord of the Rings we can’t wait to revisit Middle-Earth…in all its Lego glory. Here’s hoping LEGOlas makes an appearance! Sources: IGN, Joystiq