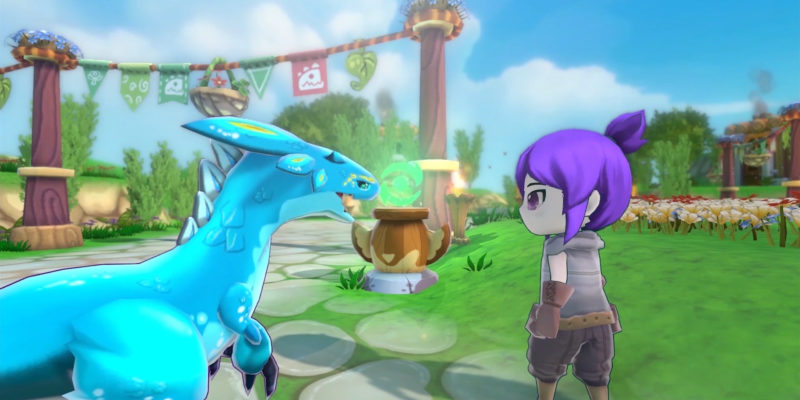 Magical monster collector Re:Legend, currently in Early Access on Steam, is getting a huge free update on December 20. A lot of the changes coming in the patch are things that have been discussed with the Early Access community, and Magnus Games Studio believes the new content will strongly enhance the player experience in-game.

In Re:Legend, you wash up on the island of Vokka and need to recover your memories. But first, you need to learn to survive. You will farm, build, craft, fish, and raise the magical creatures known as Magnus. Every Magnus you see on the island is tamable, and they will develop differently depending on how you care for them.

Re:Legend isn’t just a monster collector or farming simulator, though. It’s also a co-op JRPG, which means combat. You can wield any weapon you desire at any time. You’ll learn new combat skills organically as you explore the world of Ethnia. And your Magnus will aid you and your friends in your fight to survive. 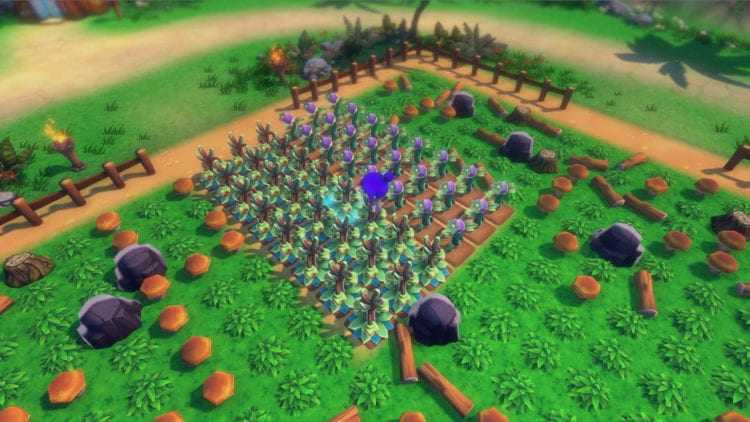 The biggest update ever

In the new update, Re:Legend will get a new area for players to explore: the Desert. Of course, a new biome means new Magnus to discover and train. A Christmas-themed island is also being introduced with the update, which will be populated with its own special creatures.

Re:Legend has relied on community support from day one, having started its life on Kickstarter. To thank those original top backers for their support, Magnus Games has worked with them to create a breed of Legendary Magnus. This latest update will give players the chance to see these legendary creatures for the first time.

Magnus Games has also expanded the questline in Re:Legend. That means the game’s narrative is now a more immersive experience. Finally, a new multiplayer system has been developed and will be tested via an open beta starting on December 6. Players will need to opt-in to the beta in-game if they would like to test it.

Re:Legend is currently available for PC through Steam Early Access. You can check out the Early Access announcement trailer below to get a feel for the gameplay.

By Laura Shortridge-Scott23 mins ago
News