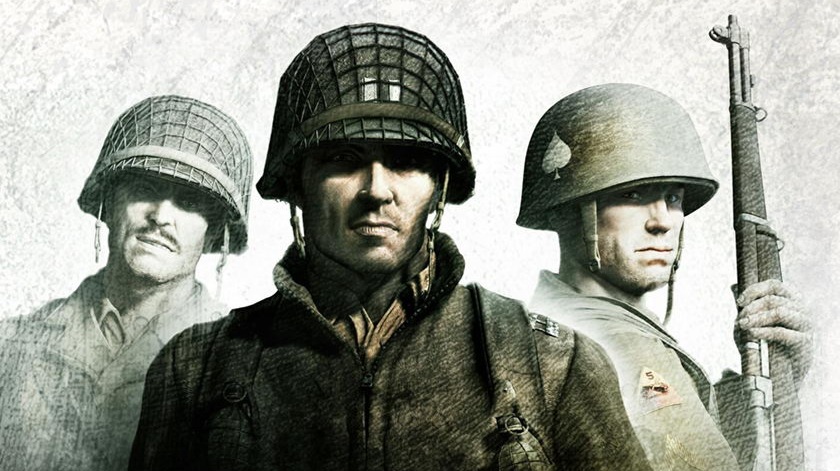 The original Company of Heroes is a pretty good RTS game. In fact, it’s pretty darn awesome. Released in 2006, it’s difficult to this day to find another game in the genre that’s its equal.

“If you look on GameRankings or MetaCritic, we’re way up there,” Duffy told IncGamers. “I don’t know if that game has been superseded. It had a combination of gameplay, audio and attention to detail that really added up and created a compelling experience.

“In my opinion, I don’t think that has been matched. I play a game of Company of Heroes and I’m exhausted. It’s an experience and I haven’t experienced that in another RTS game. There have been some other great games, but the full blend of elements… I haven’t seen that. We’re getting to that level in Company of Heroes 2.”

Speaking of Company of Heroes 2… today we’ve published a new preview of the game that looks at how weather plays a part in your tactical planning and the health of your squads.

Our full interview with Quinn Duffy will be published later this week.

In the meantime, read our latest preview of Company of Heroes 2 to learn about the game’s new weather system and how it impacts gameplay.

DayZ planning to be stand-alone this year

Company of Heroes 2’s ‘ColdTech’ acts as a second enemy