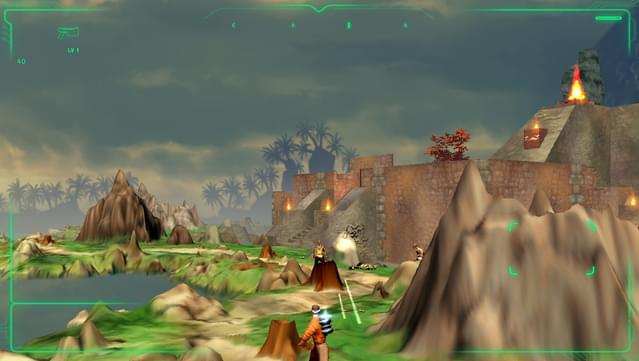 Back in 1999, publisher Infogrames released an action-adventure game titled Outcast on Windows. Critics gave the game plenty of praise back then, and those positive sentiments remain just as strong today, mostly because of its open-ended exploration that many considered ahead of its time. Over a decade later in 2014, a remaster of Outcast, dubbed Outcast 1.1, became available on GOG, which allowed newer generations to more easily experience a renowned classic, and with modern touch-ups to boot. And now, this Outcast remaster just became free to claim on GOG until November 15, so those interested in playing the game should definitely jump in on this opportunity.

According to the game’s GOG page, Outcast 1.1 updates the original experience “to run smoothly on today’s computers.” The remaster’s additions include a “multithreaded voxel renderer for higher performances,” an updated HUD, “software bilinear filtering on polygonal meshes,” and “new high-resolution sky paintings.” Additionally, the remaster allows for the use of Xbox controllers, and it fixes several glitches that the original game had.

What is Outcast about?

Outcast’s premise sees the U.S. military sending out a probe in an attempt “to prove the existence of a parallel universe hidden from our own.” This probe manages to reach the alternate universe and lands on a planet named Adelpha, but upon doing so, “its first crucial data transmission” becomes “mysteriously cut short.” The destruction of the probe leads to “a disastrous chain of events resulting in the creation of a black hole, one that threatens to destroy the Earth.” Players have to locate and fix the probe to prevent the Earth’s demise, and they do so by exploring “vast and diverse continents” “inhabited by thousands of living creatures.”

The limited-time free offer of the Outcast 1.1 remaster provides a rare opportunity for players to experience a revolutionary point in gaming history without having to pay a cent. For those who want to play the original Outcast mostly unaltered, they can download it “as a bonus goodie.” 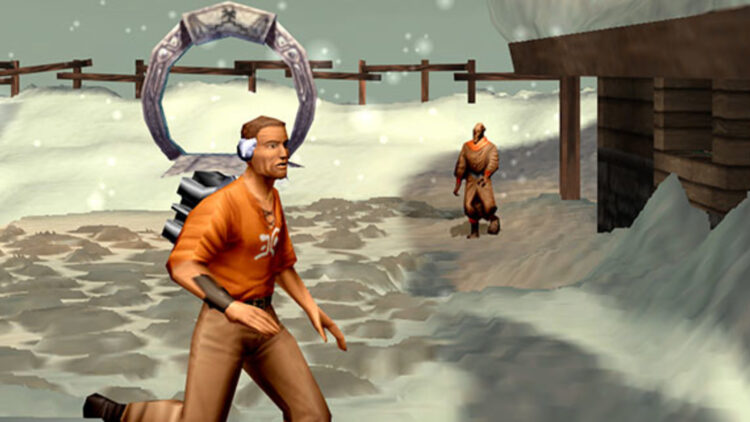 Steam Deck has been delayed two months due to “material shortages”