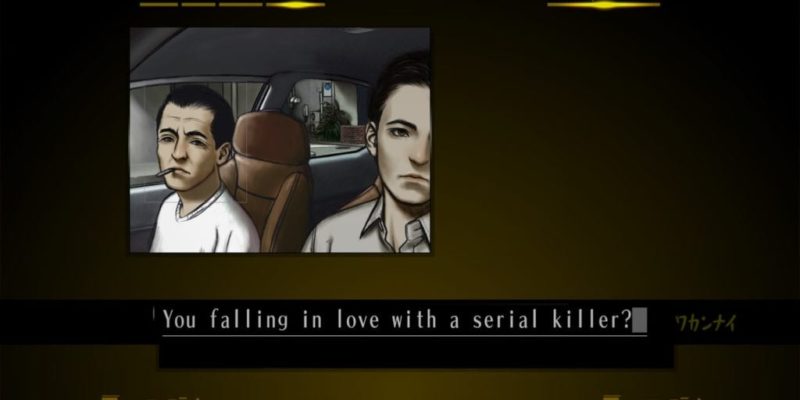 Grasshopper Manufacture’s remastered PC version of murder-mystery visual novel The Silver Case will be released on 7 October. That date, along with some special editions of the game, was announced at the Tokyo Games Show.

The game’s original Japanese release date was 7 October 1999, so that’s all quite neat. For the remaster, the title’s PlayStation resolution of 480p has been converted to 1080p, and the UI has undergone some changes. If you want to see how the PC version is shaping up, there’s a demo on Steam (look for the ‘download demo’ button there).

The standard digital edition and deluxe digital edition of The Silver Case will be sold through Steam, GOG, Humble’s store and Playism. Standard gets you the game for $20, while the deluxe version adds in a few extras for $30.

A limited edition physical release will also be available, which contains the following.