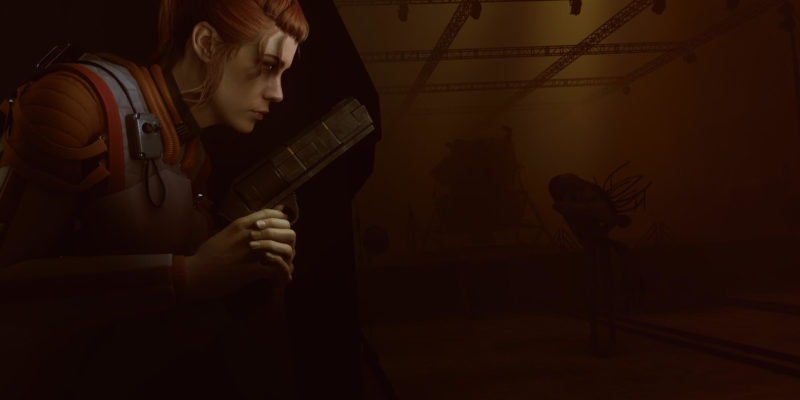 With both an Ultimate Edition coming out and even more content coming to the Federal Bureau of Control, Remedy Entertainment is going full steam ahead for the Remedy Connected Universe. Part of that will include the latest Control AWE expansion. The second and final story DLC for Control gives players the keys to the previously closed Investigation Sector, and Remedy provided a glimpse of the action on Twitch.

If you did not already know, the Control AWE expansion is all about the Altered World Events. These anomalies lie at the crux of Control, bringing in reality-warping events that makes perfect sense in this fictionalized world. In fact, the much loved Alan Wake is all part of such an event. The famed writer, who we last saw in 2010, has spent a decade locked in “The Dark Place.” It is time for Alan Wake to meet Jesse Faden.

“Alan Wake is writing again, and you’ll be finding pages of his writing,” Remedy creative director Sam Lake explained during the stream. “The story he’s creating is affecting reality here. You can experience the full pages through the hotline menu in the game.”

If you ever needed closure for the Alan Wake series, you might just find it in this Control AWE expansion. 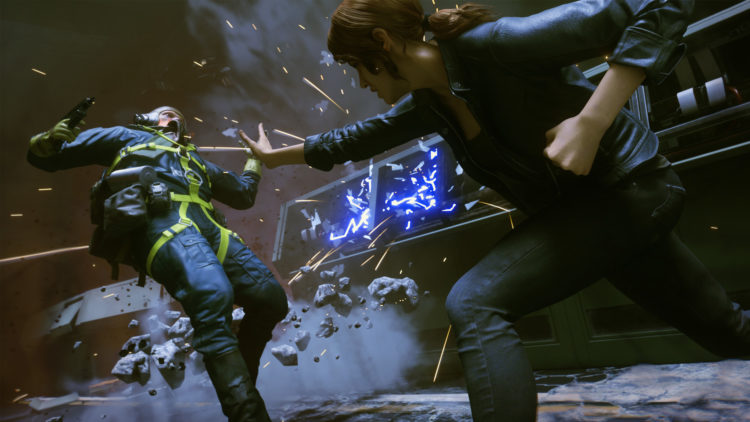 The Control AWE expansion will give players about 4 to 5 hours of reality-defying content. Fancy more Alan Wake? A new light mechanic will suit fans just fine. Outside of rescuing the Investigation Sector, the enigmatic janitor Ahti will be back with new jobs. The Oldest House definitely needs some help being kept clean. Of course, the Hiss are not sitting around twiddling their thumbs. A new foe in the form of the Airborne Ranger will be a threat.

Alongside the August 27 launch of the AWE expansion, there will also be a free update coming for all players. A new Surge form will be added for the Service Weapon. It will function as a grenade launcher that has remotely detonated explosives. More save spots, as well as checkpoints, will be implemented, especially for tougher encounters. The Launch power will get a new upgrade, while a new Assist Mode can allow players to adjust parameters to make things easier. 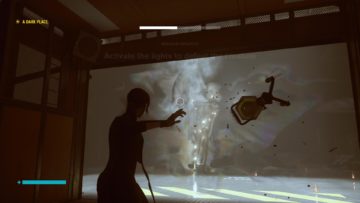 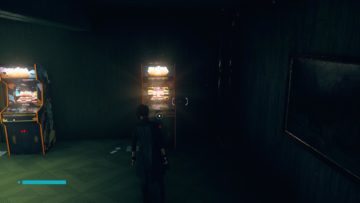