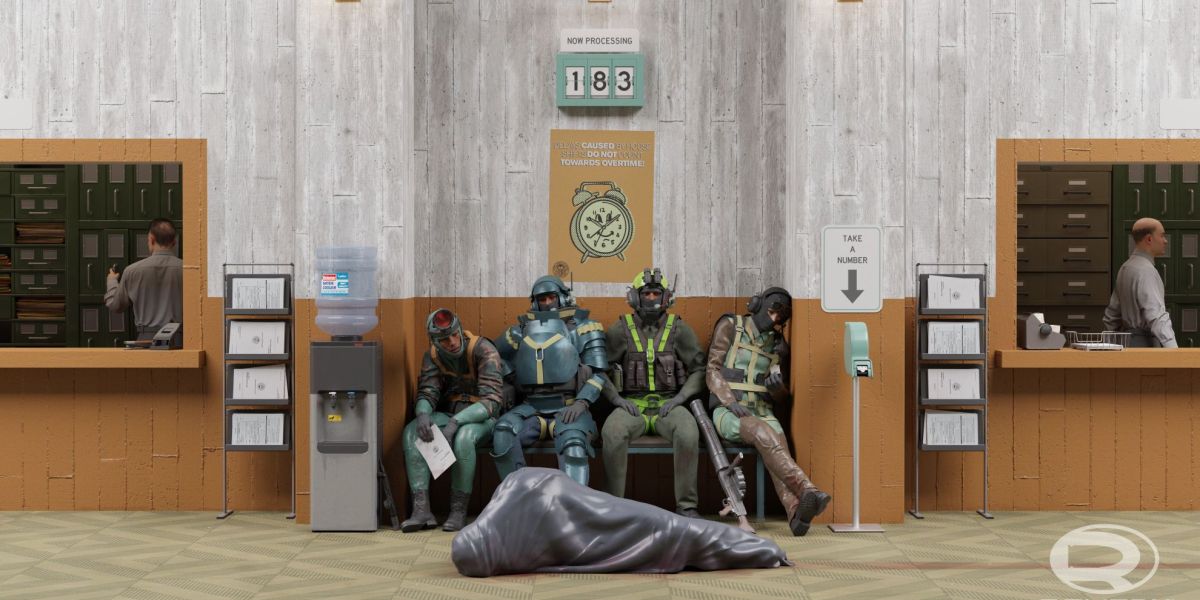 Remedy Entertainment and publisher 505 Games have announced they’re partnering up for another installment of the Control franchise. But, no, it’s certainly not Control 2. That still might happen, but we don’t know for sure yet. The companies instead have revealed a new game under the working title Project Condor, which is set to be a multiplayer spin-off of Control.

Obviously, a multiplayer spin-off to the popular single-player game is unexpected. However, Michael Kasurinen, the game director of the franchise, broke it down in a letter to the community. Control isn’t so much of a game or franchise to Kasurinen, but “a world, a place for multitudes of stories, events, and characters.” Project Condor will be one of those stories, and Remedy wants you to bring your friends along.

A multiplayer spin-off in the Control universe sounds like it could work. After all, those familiar with the Oldest House know its labyrinthine halls and rooms filled with enemies would make for a great arena shooter with others. Kasurinen doesn’t make it clear if Project Condor will be PvP or PvE. However, the top image above is what Remedy believes “tells pretty well what Condor is about.” Judging by what we can see, Project Condor looks to be a four-player co-op game with shooting, probably not unlike Left 4 Dead. Of course, that’s just speculation. 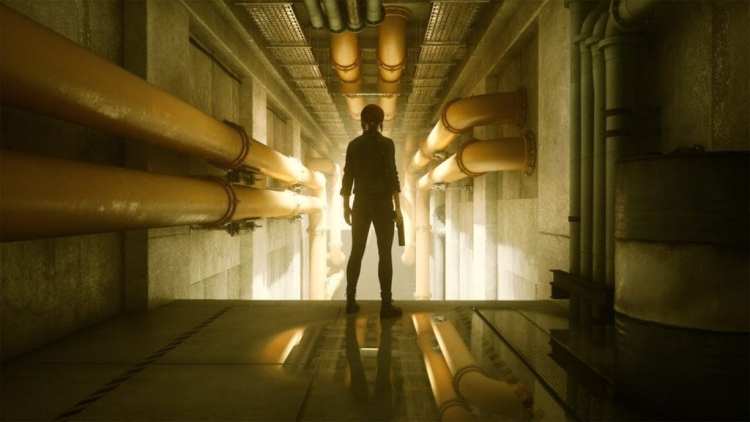 Soon you may not be alone while wandering in the Oldest House.

Moving away from the solo experience

Remedy is well known for its single-player games, a fact that Kasurinen notes. However, despite his belief that people may doubt the developer’s stab at multiplayer, Kasurinen seems confident.

“Yes, Remedy as a studio has made single-player experiences for over 25 years,” he wrote. “But we are also avid fans of multiplayer games – I remember us having company-wide Battlefield 1942 sessions when we were working on Max Payne 2. We even got a small clan running. We were terrible, but it was the fun we had together that mattered. There are worlds and experiences that you can access collectively, with your friends, and they can shine as brightly as any single-player experience does.”

“We get that there is going to be skepticism about multiplayer,” he continued. “But I believe we can create shared experiences without compromising the unique DNA of who we are, or the stories we want to tell. Yes, we need to re-think our angles, our techniques, our mindset, but we see it as an exciting challenge: What would a Remedy multiplayer game look like?”

As for exactly what the game looks like, or what it’s even about, Kasurinen is mum on the details. However, We’ll have more on Project Condor when it flies in.