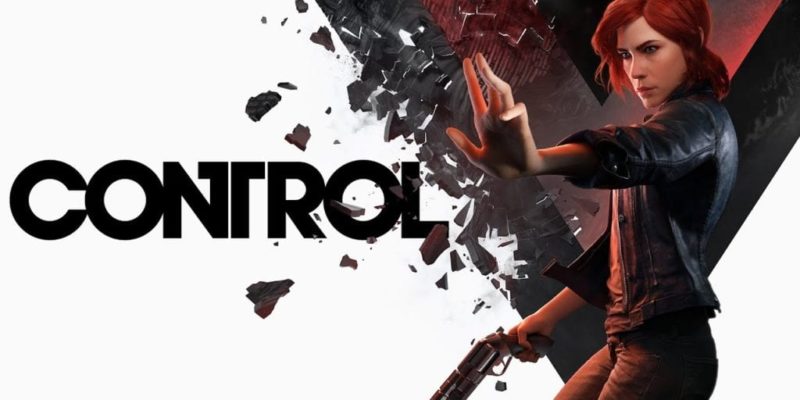 While there’s not a lot for PC gamers at the Sony E3 conference we did get to finally find out what Remedy has been working and it’s called Control. The game is being published by 505 Games.

In the video shown we have a female protagonist who appears to be trapped in some weird shifting house and a gun that is also strangely changing. She is also packed with supernatural powers as she controls the environment. Looks quite interesting this one and here are the details released so far.

Control is Jesse Fadens’s story. The main plot focuses on her personal search for answers as she grows into the role of the Director. The world of Control has its own story, as do the allies Jesse meets along the way. Side-quests and Secrets are everywhere. Jesse works with other Bureau agents, decodes cryptic ciphers and discovers strange Bureau experiments.

WORLD WITHIN A LOCATION

Dive into a dark and brutalist-inspired world where daily reality has been corrupted by an otherworldly force.