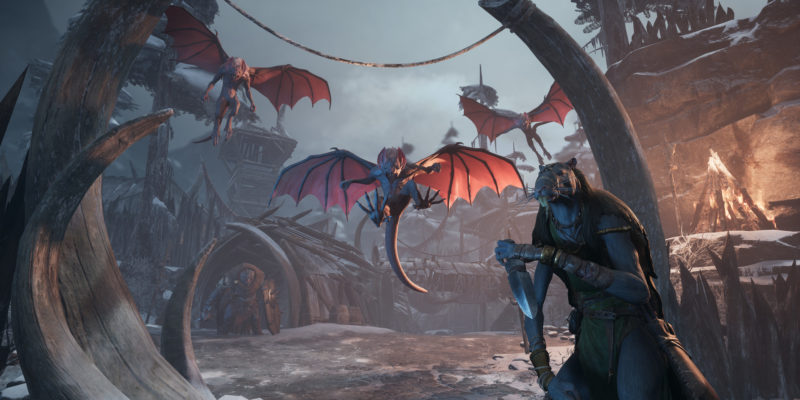 Just last month, we learned that Remnant: From The Ashes would be getting its final DLC on August 20. Subject 2923 will add in two new major biomes for players to explore and fight in, and a brand new campaign story that may reveal the origins of the world. In a new Subject 2923 trailer, developers Gunfire Games revealed more of a look at the location known only as Ward Prime.

Taking place after the story of the main game, Subject 2923 will bring players to Ward Prime, which is the predecessor of the Ward 13 starting location. A military research facility that was the home of the Dreamer project, this is where Earth first made contact with other worlds through the power of the Guardians.

“In the 1960s, the US military discovered a large, alien stone etched with symbols along with a wall containing strange runes written in another language,” the press release stated. “When the runes were deciphered, they revealed the power of the World Stone and how to create Dreamers—humans bonded with powerful entities in these other worlds. The military set up a facility that would become known as Ward Prime for this purpose.” 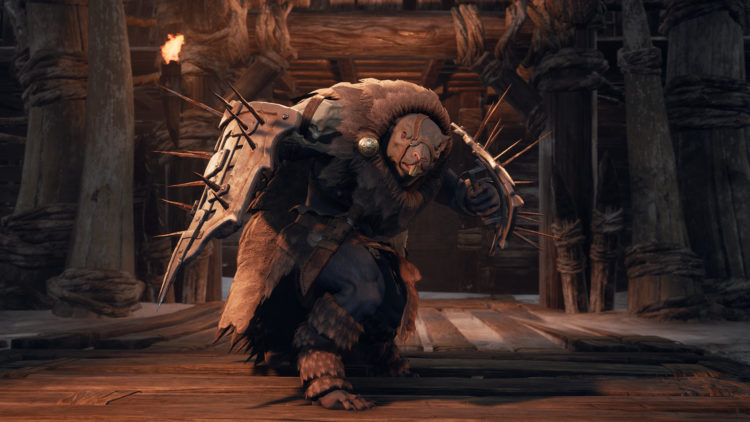 Players will have the chance to end the evil plaguing the world once and for all. Seek out the truth in the Ward, and finish the job.

This DLC will also be the largest of them all, beefing up Remnant: From The Ashes by about 4-6 hours of content. Of course, the trademark randomized nature of the game will remain. New areas will be available to players outside of Ward Prime, including some rural areas. There is also the icy Kingdom of Reisom, a whole new world coming with the expansion. 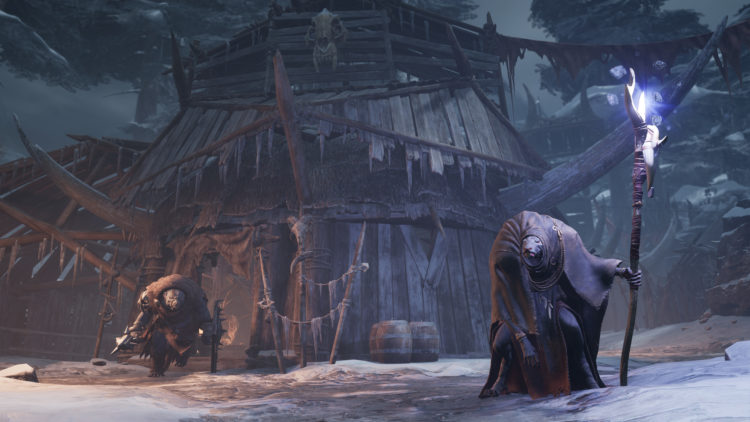 Launching this August 20 at $10, Subject 2923 DLC will give players even more content to wade through for Remnant: From The Ashes.