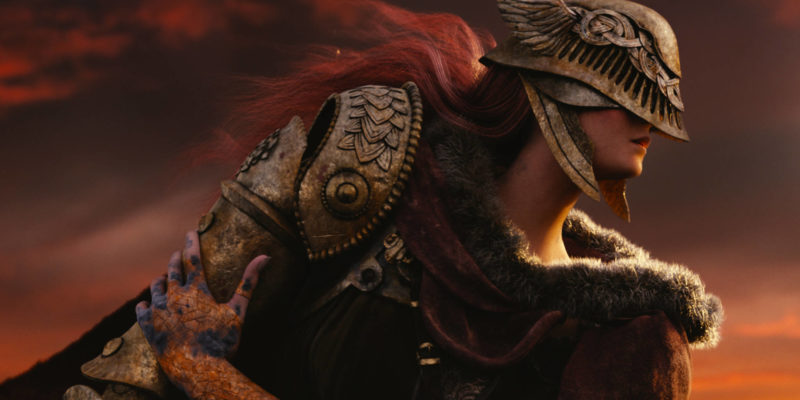 From Software’s games have always endeared themselves to fans through their unmistakable quality. They play host to challenging gameplay, smart level design, and the pure, unadulterated ecstasy that comes from defeating the many monstrosities that stand in your way. From Sekiro: Shadows Die Twice to Dark Souls to Bloodborne, these qualities shine through. However, another integral part is the majestic soundtrack composed by Yuka Kitamura, and she will be back for Elden Ring.

Elden Ring, the collaboration between From Soft and George R. R. Martin, remains shrouded in mystery. However, Kitamura has now confirmed her involvement in the project via Twitter. In response to a fan asking if she is working on the game, she replied with a simple “Yes, I am.”

Fans of the many games she has worked on can now rejoice. This likely ensures Elden Ring will get excellent music to complement its hopefully classic From Soft gameplay. Her range is evident from her work on Dark Souls and the more Sengoku period of feudal Japan in Sekiro, so this is shaping up to be an exciting development. It also provides us with a rare update on the state of Elden Ring‘s development.

Since its reveal back in E3 2019, From Software has provided no new information regarding Elden Ring. No release date, launch window, or even insights into the many facets of a game have emerged. What we do know, aside from Kitamura returning, is that Hidetaka Miyazaki is taking charge once more. The game will also be a third-person action-RPG set in an open world.

Game of Thrones author George R. R. Martin is involved with the project as well. But even there, we still aren’t sure to what extent he’s involved.

Perhaps this lack of details will only make fans more excited for Elden Ring. Otherwise, we can only wait. Well, that, and rewatch the reveal trailer over and over again with hope.