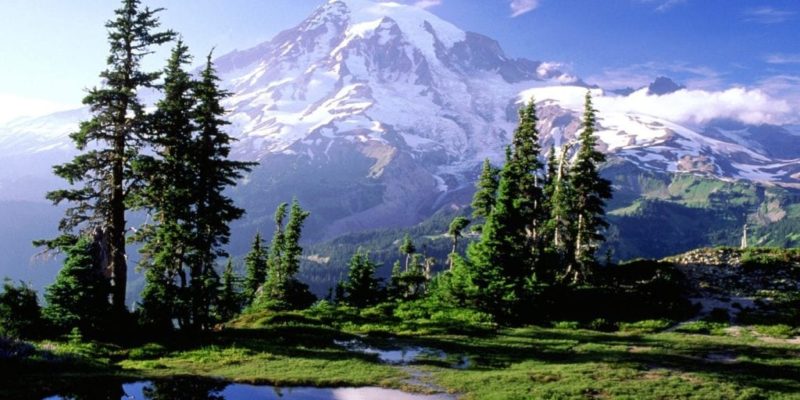 According to Eurogamer Far Cry 4 will be released in the first half of 2015 and be set around the snowy mountain ranges of the Himalayas. Ubisoft is currently aiming to release it during the next financial year (before the end of March 2015). A source told Eurogamer the first glimpse will be shown off in some form during Ubisoft’s annual press conference at E3 in June, one source told Eurogamer.

Far Cry 4’s gameplay is expected to be similar to that in Far Cry 3 the world’s map will be structured the same way, a separate source told Eurogamer that with outposts for you to liberate. Far Cry 3 launched in November 2012 and was followed by the retro spin-off Blood Dragon around six months later, when finished Far Cry 4 will have had around two years of development time, and will be expected to release on PC, PS4, and Xbox One. Look for more info on Far Cry 4 at this years E3 in June. Source Eurogamer