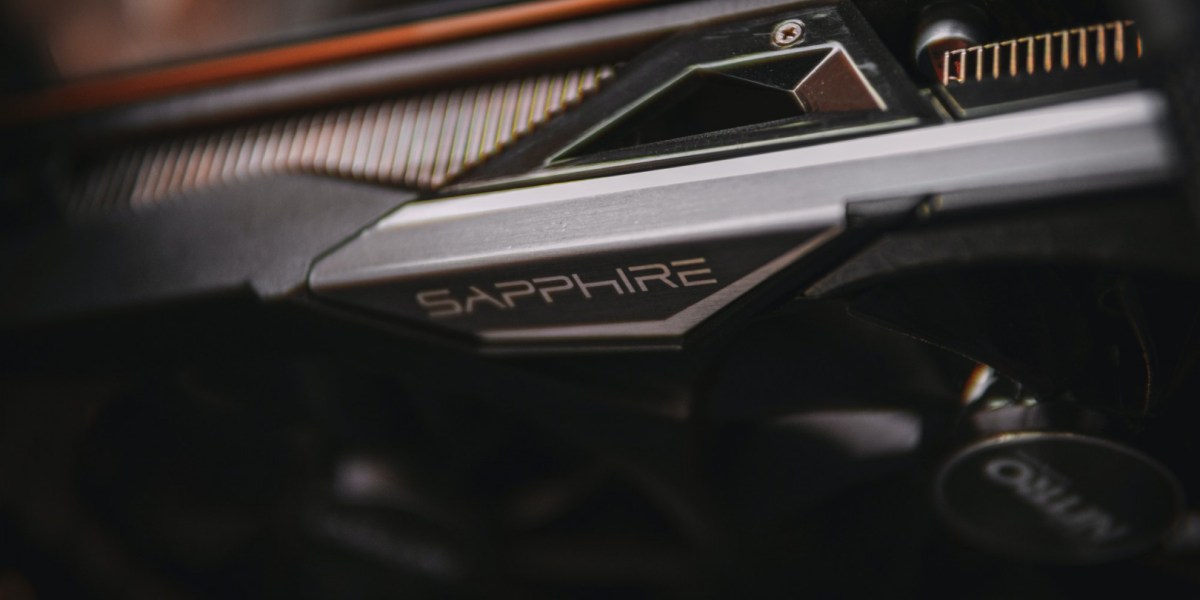 It appears the scarcity of graphics cards is finally starting to come to an end for consumers. A new report states that shipments have greatly increased in favor of consumers. In a new research report from Jon Peddie Research, AIB (add-in board) graphics card shipments jumped an impressive 32.2% year-over-year. That number looks at both Nvidia and AMD AIB shipments.

As far as the overall value of the market, the report states that it dropped from $12.4 billion to $8.6 billion, as prices have fallen with more product to sell.

AMD had the biggest growth

Regarding future value, Jon Peddie Research believes that the graphics card market will continue to see growth. In fact, the report estimates a growth from $46 billion to $57 billion by 2025. The big catalyst behind that growth is Intel’s entry to the AIB market within the next year.

With the next generation of graphics cards on its way — Nvidia 4000 series and AMD’s RDNA 3 GPUs — along with the aforementioned re-debut of Intel in the graphics market, hopefully the trend of more availability continues. It may not be long before buying prices at MSRP becomes the norm once again as 2022 aims to be the year of recovery for graphics card shipments. By 2023, consumers may even be able to easily walk into a store and buy a graphics card off the shelves once again.